Ending the Year and Entering the New Year in Perfect Style: Driving Unimpaired 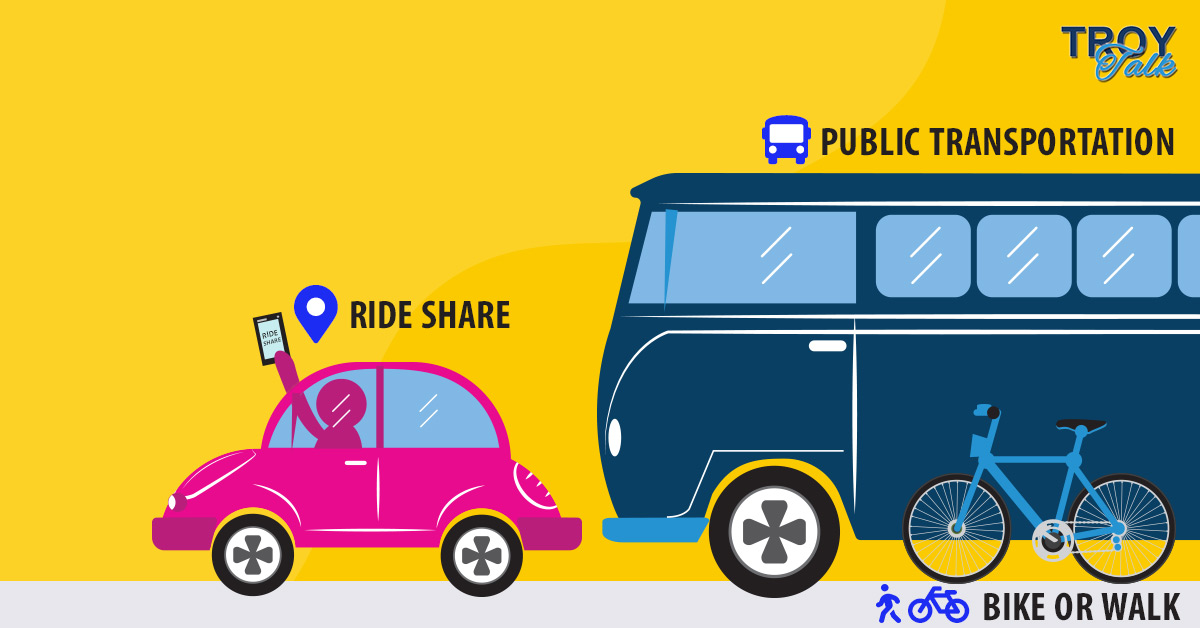 New Year’s is just around the corner, and it’s one holiday that most of us celebrate as we review, casually or formally, what we’ve done in the past and consider what improvements we might actually follow through on in the coming year.

The timing is appropriate. December is National Impaired Driving Prevention Month (President Barack Obama made the proclamation in 2015), and because the ending of the year abuts New Year’s Eve — an event associated with revelry — I’d like to offer a suggestion not just for this holiday period but rather one for the entire year.

Don’t drive while impaired. Period. This is a New Year’s Resolution that I’m going to suggest that everyone should embrace. It receives special attention during New Year’s Eve, when the festivities associated with the welcoming of the new calendar year reach their peak. But common sense and community duty to the idea of safety are ideas that should be with us always.

In the past, we often associated driving impaired with the idea of the misuse of alcohol. There was reason for this concern, and it persists to the present for good reason.

According to the National Highway Traffic Safety Administration (NHTSA), in 2014:

However, the broader problem is now recognized, and while alcohol is the most common problem associated with impaired driving for many, there are other candidates. Here are a few examples.

I want everyone to send out December on a happy note and welcome the New York Year on a positive note. Let that begin by being a conscientious and unimpaired driver. That will make for a safer you and others, too.

Have a Happy & Safe New Year. That’s my take, what’s yours?