Democrats knew that Governor Christie would veto their proposal.

LAST WEEK, the Democratic-controlled Legislature passed a $35.3 billion state budget that would increase the contribution that the state makes to the public employee union pension fund, while raising corporate business taxes and taxes on the state's millionaires.

The budget bill was mere theatrics: Democrats knew that Governor Christie would veto their proposal (he did on Friday). But passing the budget enabled Democrats, especially state Senate President Stephen Sweeney, to claim to have advocated for shoring up the state's pension fund after having led organized labor to the bargaining table that resulted in a pension reform bill that served to increase employees' contributions for health care while the Christie administration reneged on its part of the deal.

Assembly Backs Singleton Measure Condemning Use of the Confederate Flag

The General Assembly on Thursday approved legislation sponsored by Assemblyman Troy Singleton condemning the official use of the Confederate flag and urging any states that still support the image to officially do away with all references to it.

Singleton's resolutio (AR-255), approved by a vote of 72-0-1, was inspired by the brutal murder of nine black Charleston churchgoers by a young man inspired by white supremacist ideology. With images surfacing of the shooter brandishing the flag and displaying it on the car he drove and the clothing he wore, a controversy has reignited over the proper place for the Confederate flag in contemporary American society.

Letting doctors and hospitals continue to charge anything they want and leaving consumers with no ability to hold them to reasonable pricing through arbitration is not an option.

Democrats release budget bill out of committee over GOP objections

TRENTON – The Assembly Budget Committee today passed a $35.3 billion budget plan that Democrats say will focus on education and a beleaguered retirement fund, including a full five-sevenths pension payment for the 2016 fiscal year.

The budget passed on party lines, with the Republicans on the committee voting no and Democrats voting yes. The budget relies on three major revenue streams, including a “true” high income surcharge on individuals who make over $1 million a year, a one-time 15 percent surcharge the state’s on corporate business tax, and a projection by the Office of Legislative Services that predicts  $700 million of increased revenue between FY2015 and FY2016.

The 6-to-3 ruling means that it is all but certain that the Affordable Care Act will survive after Mr. Obama leaves office in 2017, and will give it a greater chance of becoming an enduring part of America’s social safety net. 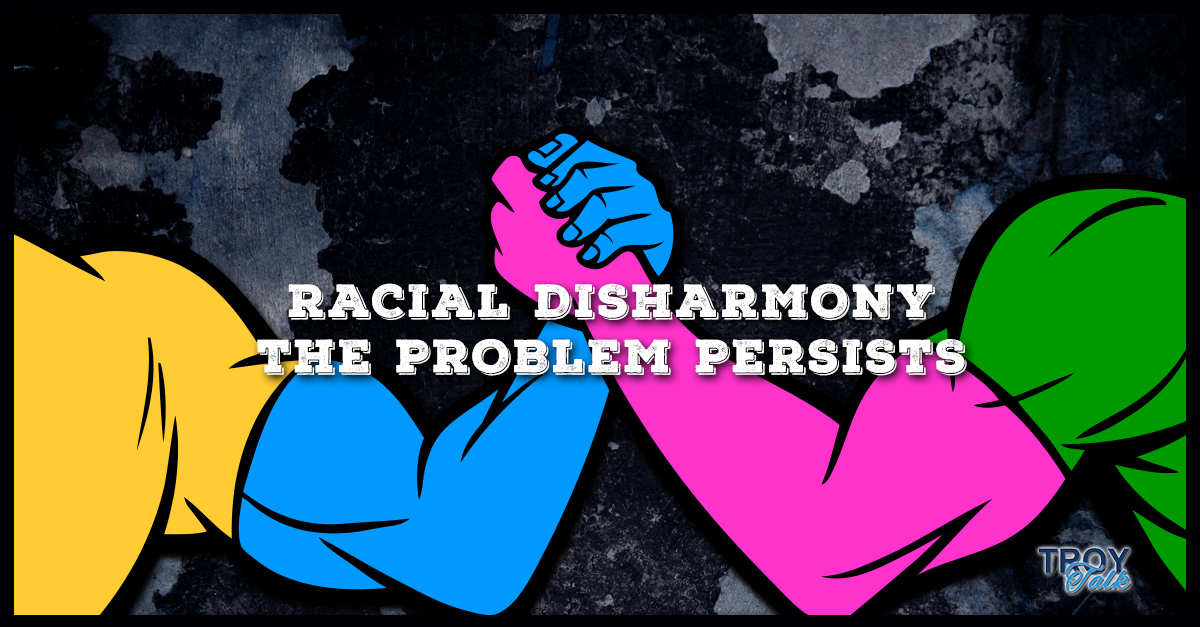 The recent senseless violence we all witnessed in South Carolina gives us all cause for feeling emotionally drained and physically unsettled . Once again, a racial incident, this one of epic proportions and committed in shocking cold blood, rises to the forefront in the wake of a church shooting in Charleston, leaving nine innocent citizens dead. And, the clamor for every facet and nugget surrounding this dreadful incident becomes the fodder with which the media now bombards us.

TRENTON — Legislation to permit fire districts to merge is up for a vote before the full New Jersey Assembly this week.

Assembly Bill 3006 would permit fire districts in two or more towns to merge if the board of fire commissioners in each district approves a resolution to do so, as well as the governing bodies of the respective towns. The bill also would permit multiple fire districts in a single municipality to merge if the commissioners and governing body approve the consolidation.

The Civil Rights Issue of Our Time 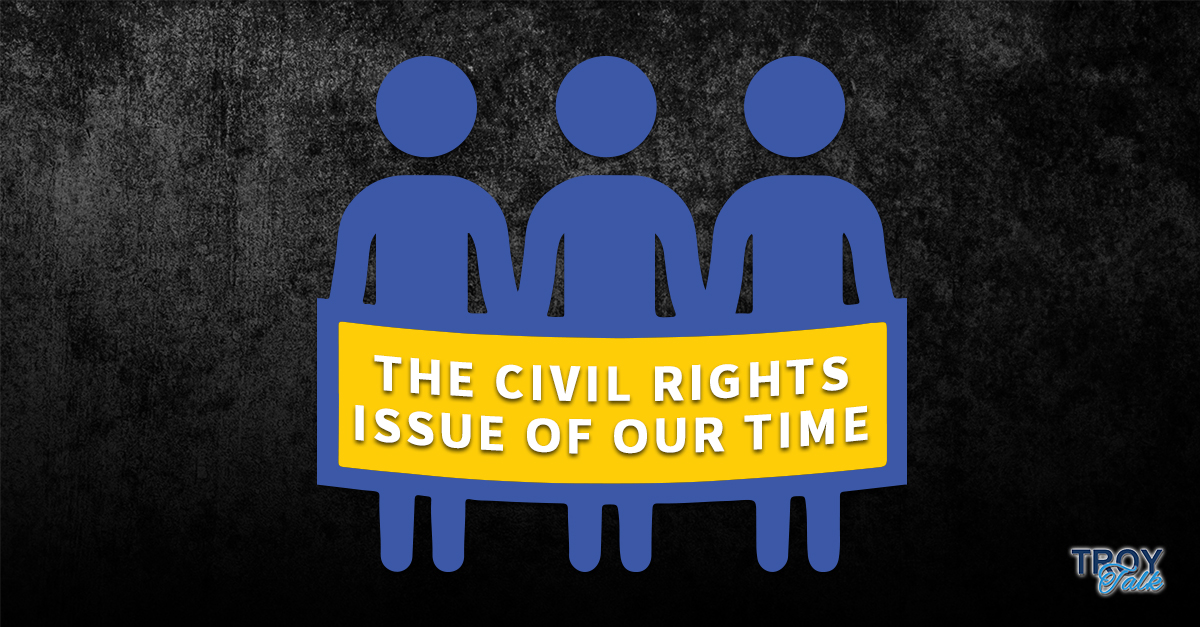 The topic of education is one that won’t go away, whether it’s a local media report or the headline story on a major network.  A major reason for this, even if the media doesn’t quite describe it in this context, is that educational opportunity is the civil rights issue of our time. For decades now, those in and around our educational system have tried to shrink the education achievement gap amongst races and socioeconomic classes through a variety of means. However, almost all these efforts have operated solely within the educational sphere. This in itself is a problem, as oftentimes we are reticent to accept the fact that other non-school factors play a significant contributing role in failing to close these gaps.

TRENTON — Legislation inspired by a Cinnaminson firefighter’s sudden death and his family’s ensuing loss of health coverage has undergone significant revisions but is poised for a possible Assembly floor vote.