Martin Luther King: A Peek Into the Promised Land 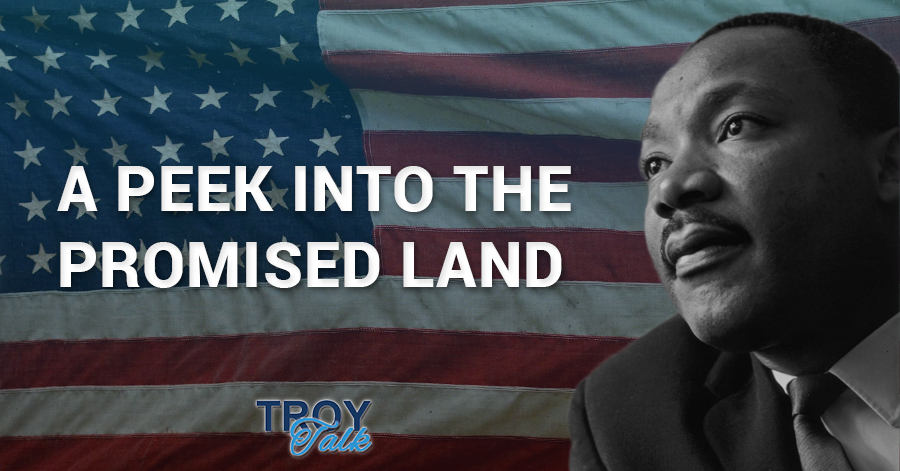 As we celebrate Martin Luther King Day on Monday, Jan. 19, I can’t help but think about the tumultuous times we seem to find ourselves in lately. We could certainly use his steady hand, implacable courage and profound faith to lead us in meeting these new challenges. They seem to be everywhere, whether it’s an issue of race relations, continued economic inequality or terrorism emanating from some misguided interpretation of religion.

Civics Class: Is This the Time for a Resurrection? 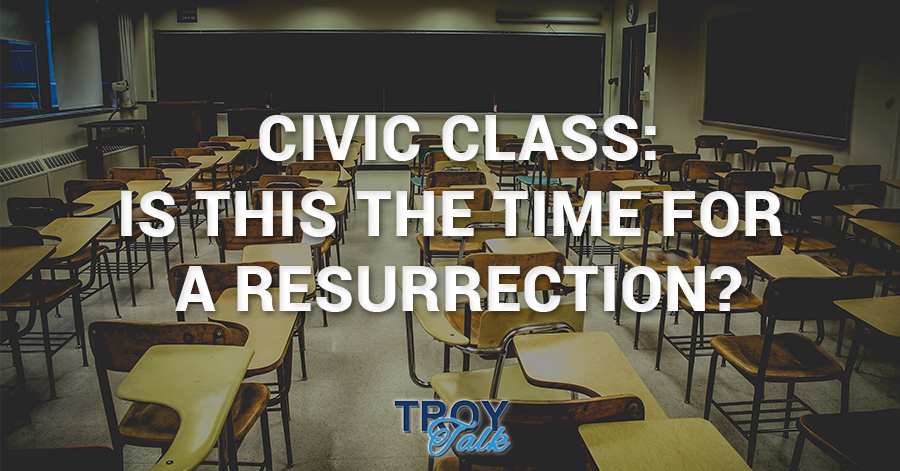 Sometimes a simple test of basic knowledge gives a person insight into whether they know something that most of us would consider obvious or fundamental. If you have a high school student (or older) at home, ask your child if they know who is the vice president of the United States. Then ask them to name at least ONE of the two U.S. senators from New Jersey. Finally, ask them who their state representative is. If they answered all correctly, fabulous. One or two correct answers is a positive sign … but if your child failed completely, well then, a civics lesson just might be in order. Indeed, as a parent, you might consider taking the same test. I won't ask how you did though. 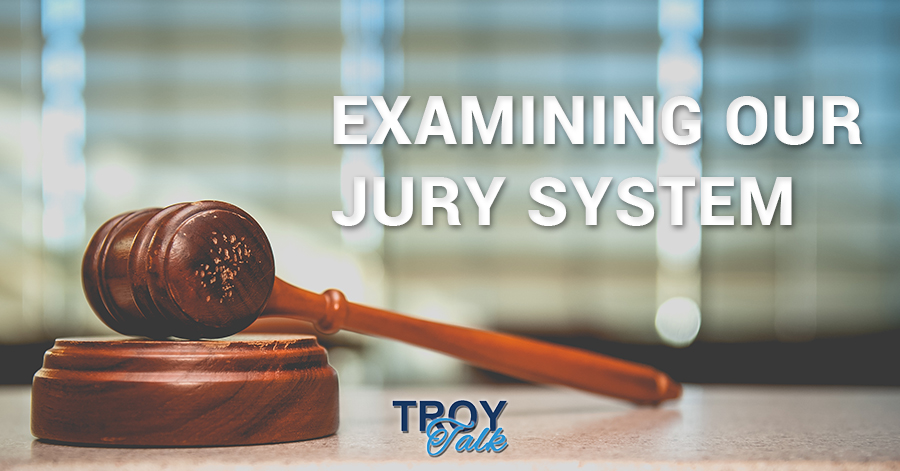 Judge Sol Wachter once famously said that a prosecutor could get a grand jury to "indict a ham sandwich." While that may seem funny to some, it is an alarming concept to think about in the context of our country's system of jurisprudence for many others. I  have often heard this phrase repeated in popular culture through television,  movies or in casual conversation when discussing the court system. It refers to the idea that many times prosecutors achieve indictments against someone, almost regardless of the circumstances, when they place a case before a grand jury. 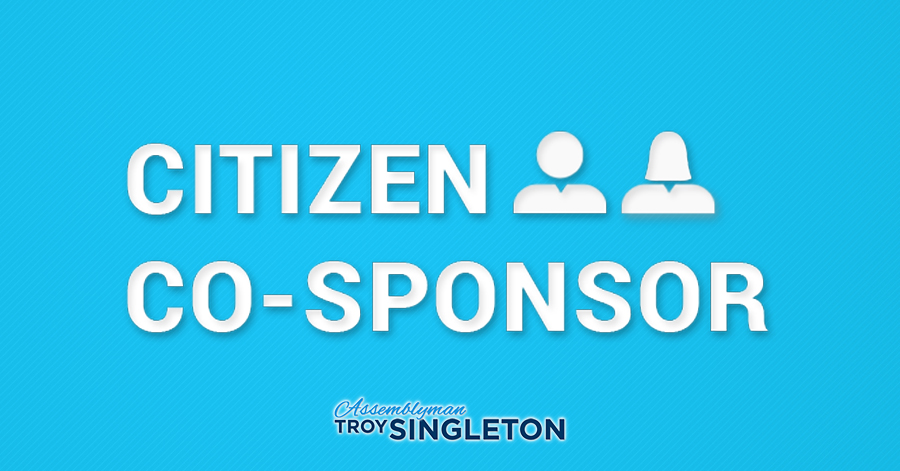 The foundation of our government is ingrained in the hallowed words of our Constitution: "We the people of the United States, in order to form a more perfect union, establish justice, insure domestic tranquility, provide for the common defense, promote the general welfare, and secure the blessings of liberty to ourselves and our posterity, do ordain and establish this Constitution for the United States of America."

For decades, the question as to whether or not there is an equitable education system in New Jersey has been a constant debate amongst policy makers for a myriad of reasons. Now, more emphasis than ever has been added to the dialogue by way of a report published last year which put the issue at the forefront once again with the question of why?

I have been writing blogs for months now, and it might be easy for readers to assume that I only write about serious subjects. After all, I feel that it’s my duty to bring attention to important topics that demand scrutiny and to seek aid for those who are mistreated. 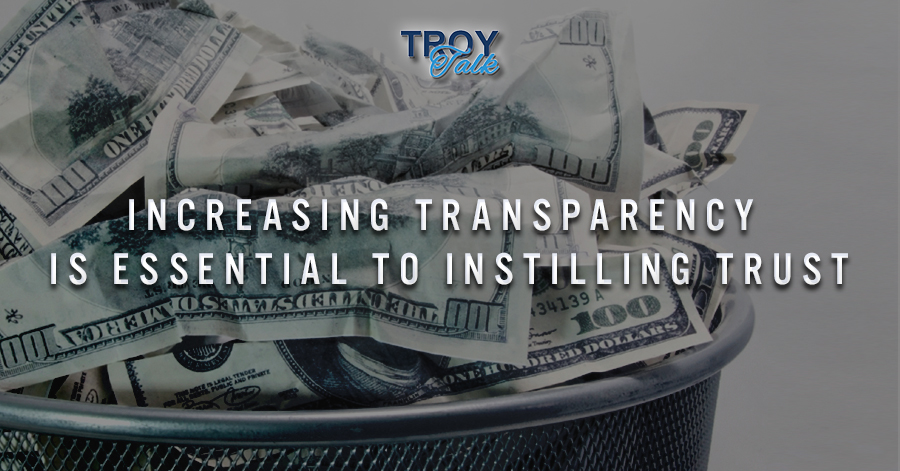 First printed in the Burlington County Times on November 16, 2014.

Voters of all political persuasions who went to the polls on Election Day consistently noted one fundamental flaw in government — they feel they cannot trust their elected officials.

On Tuesday, we celebrated Veterans Day, an event mostly associated with media clips of (generally) older ex-warriors, dressed in uniform as they stand at attention saluting our flag.

It’s About Accountability, Not Icons 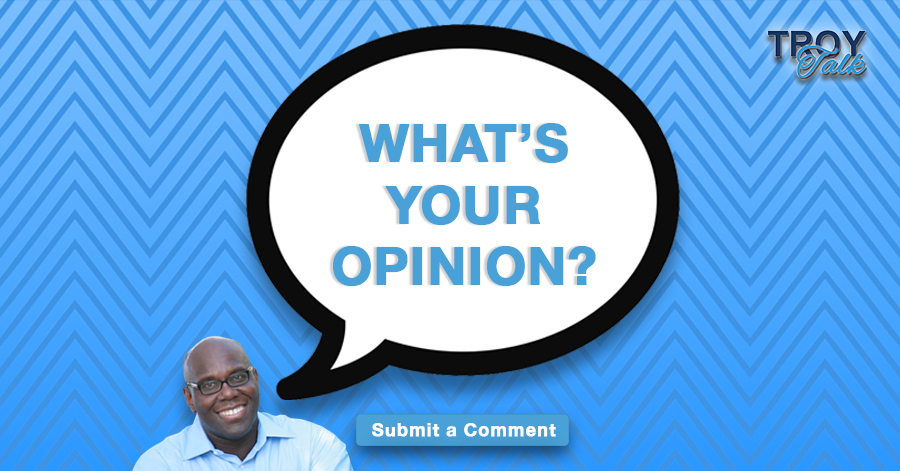 Someone once said, rather aptly, that you should never meet your heroes because you’re bound to be disappointed. If that pessimistic view is actually true, I would like to think that the failings are manageable, ones that we can live with against the accomplishments of our icons. After all, they’re human too.

PULLING BACK THE CURTAIN 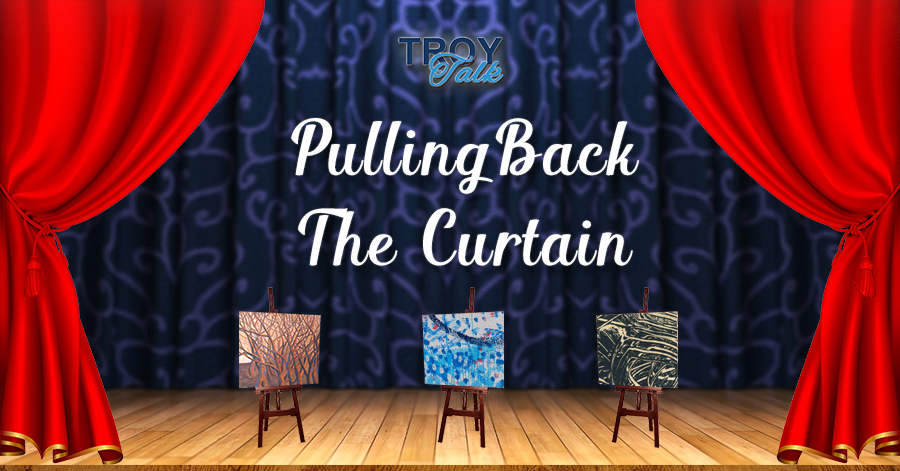 I wanted to take a different approach to this week's blog post. So often, I write about policy or current events but I wanted to share with you a piece of poetry that I wrote some time ago. But first, I wanted to talk to you about why arts education is so critically important. Education in the arts, in my opinion, is essential to the development of each human being. Those who have studied the mechanics of education throughout history have emphasized the importance of the arts education in the process. Study of the arts is integral to our society. They are a part of the cultural heritage of every citizen of our country, and make us more complete as people. Whether your particular flavor is theater, poetry, dance, visual art or music, I believe the key to being a well-rounded human being is to be exposed to and try new things.