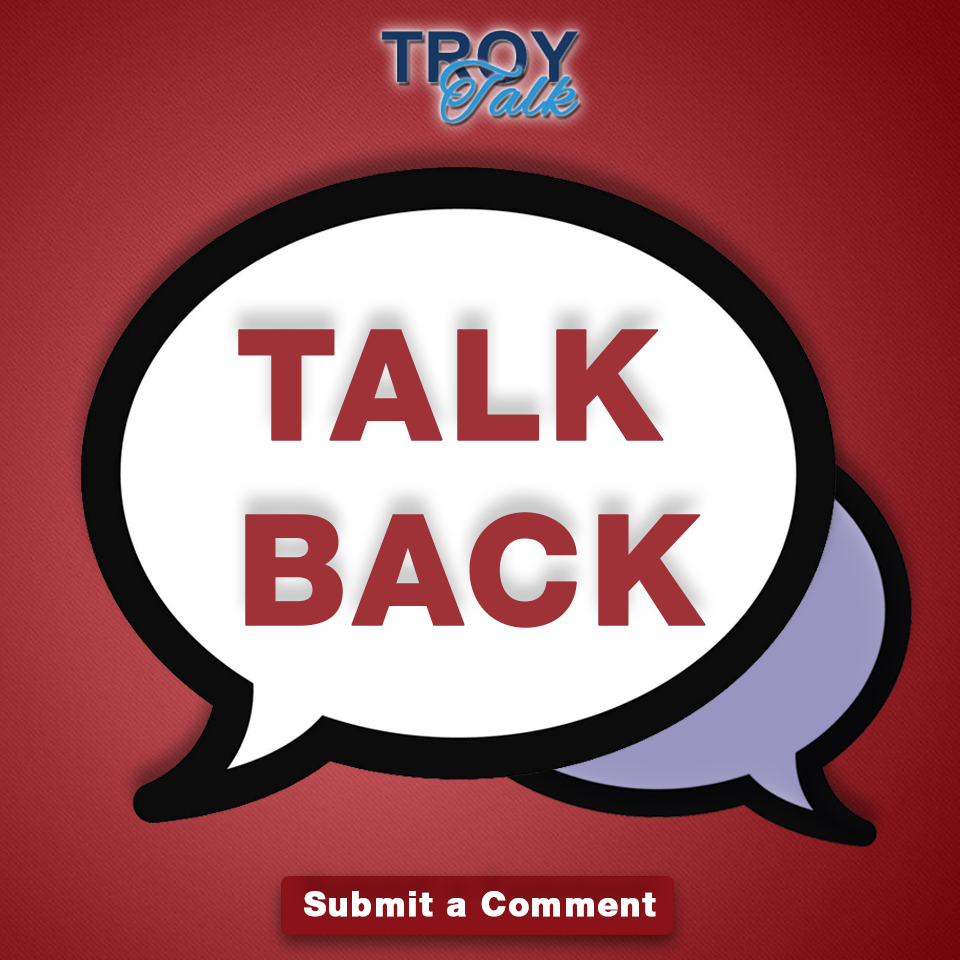 Let me back up. There are at least two fundamentally disturbing issues associated with this case. The first is one of character that Ray Rice must answer. We ALL make mistakes. Everyone. But when it comes to physical violence against the opposite sex, you haven't just crossed the line of acceptable behavior, you’ve jumped over it. Simple question: What if someone like him had hit someone you care about? Your mother? Sister or aunt? It’s frightening especially because Ray Rice would physically intimidate many men, but a woman? Rice, a Rutgers graduate, three-time Pro Bowler and by some accounts a “nice guy,” has some enormous soul searching to do about the nature of who he is and why he allowed himself to act in such a despicable manner. I hope and pray that he does.

The second issue is of a larger social context than Rice’s actions. That issue, as I stated earlier, is that the NFL acted with shocking leniency to his actions. Women are enthusiastic supporters of America’s most popular sport. Recent statistics have shown that the female demographic is one of the fastest growing segments of the NFL's fan base. The Ray Rice suspension sends an uncomfortable signal to its female fan base that while your money is good to the NFL, the NFL will tolerate those who physically abuse you. What kind of message are we sending? That domestic violence (two game suspension) in the NFL's disciplinary eyes is less egregious than taken a substance that is legal in the "real world" but falls on the league's banned list (four game suspension)? This reinforcement of Neanderthal behavior by a multiple billion dollar organization is shameful.

Look, I love to watch football. However, as a husband and father of a daughter, the NFL’s boorishness towards women exhibited by their handling of the Rice incident disgusts me. They could have done more, and they SHOULD have done much more. I don’t represent the NFL, but I do represent the 7th legislative district in New Jersey and have taken a consistent and strong stand to eradicate domestic violence. I have sponsored Lisa’s Law (a pilot program that would track perpetrators of domestic violence who violate parole and warn victims of their assailant’s proximity) and other notification issues for victims of domestic violence. I have fought for more money in our state budget to support domestic violence shelters and support groups. Fighting for these priorities are intensely personal to me and I won't apologize for my advocacy. That is why the NFL needs to WAKE UP!

The NFL has been an almost untouchable force when it comes to popularity in our country. However, I believe they are in danger of a severe backlash, as women and men become more outraged by the leniency of this suspension. When it comes to domestic violence, we all need to start thinking of a zero tolerance approach. Love shouldn't hurt. And, it shouldn't get you a pass because you play on Sundays. That's my take. What's yours?