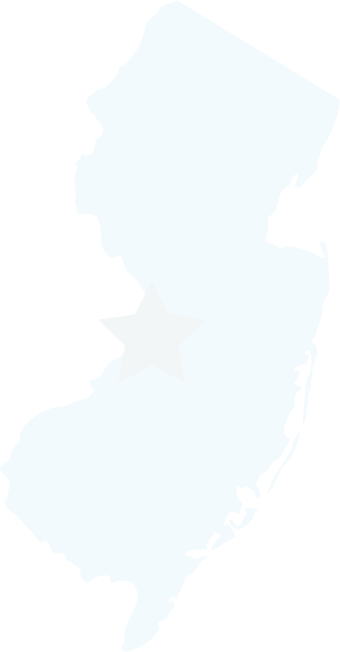 Senator Troy Singleton has devoted his life to public service in government, political, and policy posts at all levels. His rapid rise to the highest levels of management in the New Jersey Legislature and as an elected official is a testament to his widely praised talent for assessing, developing, and implementing clear and pragmatic responses to major public policy challenges.

Senator Singleton graduated with a degree in business administration and finance from Rowan University. He began his career as Legislative Director for New Jersey Assemblymen Herb Conaway and Jack Conners in the district he would come to represent. He was honored to then serve as Deputy Executive Director of the New Jersey General Assembly Majority Office and Chief of Staff under the highly respected Assembly Speaker Joseph J. Roberts, Jr.

During his time serving in the legislature, Senator Singleton had a significant number of proposals signed into law. His primary focus is on job creation, economic development, domestic violence prevention and expanding educational opportunities for the children of the state of New Jersey. As such, Senator Singleton has received numerous awards for his public service and legislative acumen from business, education civic, labor and non-profit organizations.

Senator Singleton is currently employed as the President of Realogy Insurance Agency. Along with this busy career, Senator Singleton is a devoted husband and father of three who has long included personal involvement in his community as an essential component of his life. He is a past trustee at Rowan University, a past board member of the Boys & Girls Club of Camden County, New Jersey Council for the Humanities, the Burlington County Library Foundation, and the Garden States Arts Foundation. He also previously served as a Commissioner of the New Jersey Turnpike Authority, a member of the VFW Post #3020 Men’s Auxiliary, the Trenton Civilian Emergency Response Team, volunteer coach with the Pennsauken Youth Athletic Association and Chairman of the Burlington County Bridge Commission. Singleton currently serves on the Rand Institute Advisory Board, as Co-Chair of New Leaders Council New Jersey, as an Advisory Board member for Habitat for Humanity of Burlington County and Greater Trenton-Princeton, and is a proud member of Phi Beta Sigma Fraternity Inc and Shekinah Lodge #32 F & A M Prince Hall Affiliated.