A World Of Pink During October 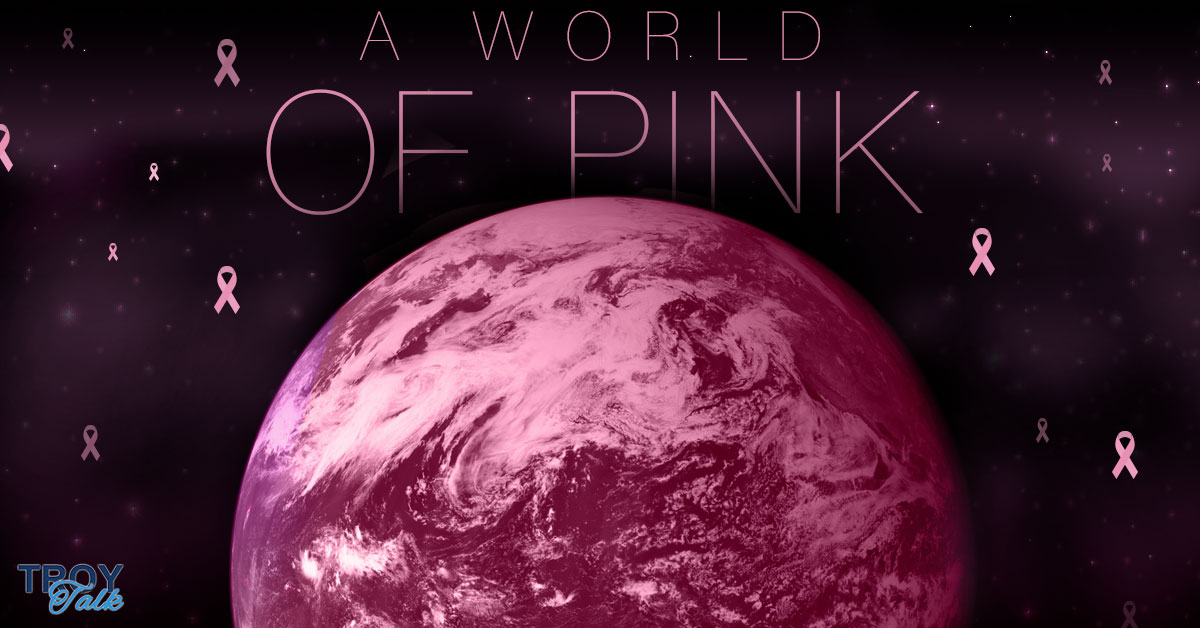 We’re about to be awash in pink. And that’s a very good thing.

Wearing pink is the universal branding that raises annual awareness about breast cancer.

The numbers provide the stark data about why we focus on this dreaded disease. It is the second most common cancer among women. About one in eight women born today will get breast cancer at some point. But the reality is even stronger. That means everyone, regardless of gender, will be affected because everyone knows someone whom they care about who will suffer from it.

There is no magical cure for breast cancer, but there are successful treatments for it, especially when it is detected early. And if there is a “magic wand” that can put a woman on the path to early detection, it is this: routine self-examinations and annual mammograms. These are the first defenses against the disease. I cannot emphasize strongly enough that the best protection is an early detection and treatment if you are unfortunate to have the disease. Early treatment greatly helps to reduce the disease’s spread and provides women with stronger recovery possibilities.

We have seen over the years how “pink” has become more widespread. For Americans, of course, seeing members of the NFL wearing pink — these very tough American athletes — is always an eye opener. And the added footnote to this practice of highlighting the pink is that no one ever complains.

It is reasonable to say that we’re winning the war regarding the messaging of October as National Breast Cancer Month. However, we must remain persistent in delivering the message. Indeed, pink has also spread to other countries.

All women should combine the idea of awareness, with the next step: action. If you are a woman, do regular self-examinations and be sure to schedule your annual mammogram, if your doctor recommends it. You might be saving your own life.

And while we essentially think of women as the victims of breast cancer, it affects men, too. The number is small, about 2,000 annually, but nonetheless, men should also be aware of any changes in their breast area. Several advocacy groups for men even established the third week of October as “Male Breast Cancer Month.”

Whether female or male, we invariably return to that word: awareness. Be aware and act, it is a reliable plan for everyone, especially during October. Learn about the signs of breast cancer and get screened.

For more information about breast cancer, a superb resource is available at http://sgk.mn/2xFyjoW.

What are the warning signs of breast cancer?