Accessory Dwelling Units: The Return Of A Good Idea 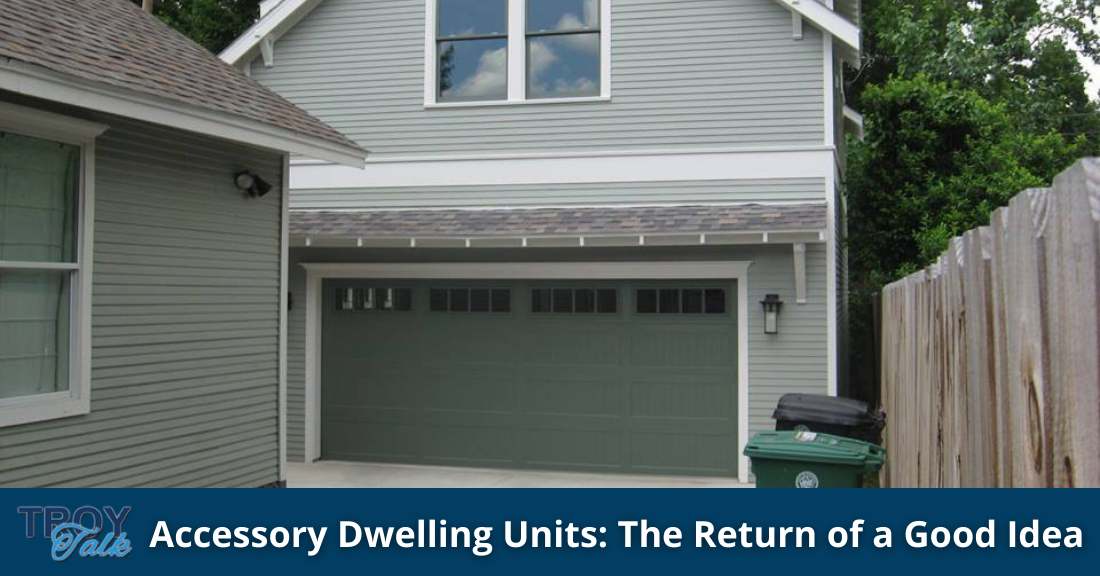 In the early part of the 20th century, it was common to find multiple families living in the same building. With the implementation of more restrictive zoning laws, this practice diminished significantly but has returned in a new form: Accessory Dwelling Units (ADUs). We sorely need these types of units because of skyrocketing housing prices, the inching upwards of interest rates, and the lack of housing in desirable areas.

During the launch of the spring real estate market, it is an appropriate time to draw attention to a bill I have introduced. Senate Bill No. 345 encourages the development of ADUs. They could provide rental income for owners, serve as intergenerational options for senior family members (sometimes referred to as "granny flats"), provide shorter rental options and even guest rooms. But, also importantly, they would serve as a housing option to allow a more diverse population in New Jersey cities and towns.

The idea of ADU is gradually gaining acceptance in some quarters for two simple reasons: It makes sense, and while it doesn't solve the housing problem, it will help to ease the strain on those who need affordable housing. Seattle and Arlington, Virginia, have allowed ADUs, and California has passed a statewide law making it easier to build up to two smaller units in single-family zones.

The key to promoting this idea is twofold. The first is that ADUs will contribute to a city or town's vitality. This only occurs with creative and open-minded thinking on the part of officials to become more flexible regarding zoning rules. ADUs are a gradual change to the character of a town and are not an avalanche of change. Owners benefit from rental incomes, and people need more options and availability in municipalities where they wish to live.

The other principal factor, of course, is financing. It is the underpinnings of any real estate transaction. Unfortunately, traditional financing is an ill fit for ADUs in part because they don't quite fit the usual financial balance sheet. This is especially true of the federal government.

Currently, "a handful of community-based lenders, foundations, and local governments are stepping in to fill this void," according to one expert.

Financing is the linchpin to ADU success, and we need the government to step up. Once it shows support with viable programs, then commercial lenders, who usually follow the federal government's lead on financing, will enter the market.

ADUs represent a fresh look at an old idea that worked. Smart cities and towns see the value to both owners and potential renters. Let's all support legislation, such as the bill that I introduced as a progressive step in ensuring that we ease the housing crunch strain that affects us all.