Alzheimer’s: Be Alert for the Early Signs 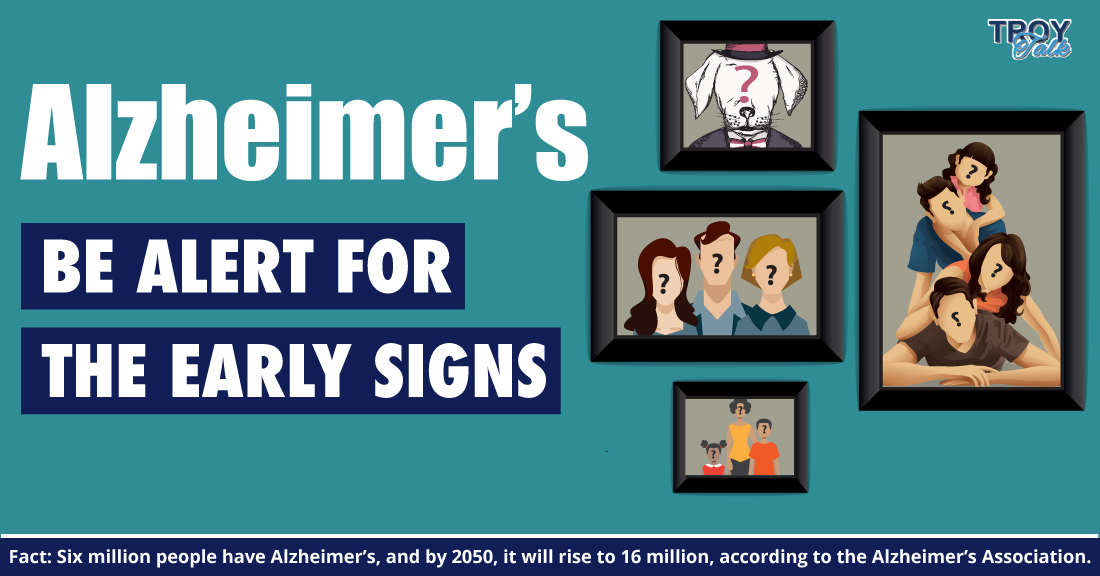 The statistics are brutal, and unfortunately, they are related to one of our most dreaded diseases: Alzheimer’s.

It is a degenerative disease of unknown origin but usually manifests itself by dementia. It is the sixth-leading cause of death in adults 18 and older in the United States and New Jersey. Six million people have Alzheimer’s, and by 2050, it will rise to 16 million, according to the Alzheimer’s Association. Currently, there is no cure.

However, I’m passionate about talking about this disease because early detection can help ameliorate the symptoms, and it allows families more time to make plans for care and day-to-day activities. Nothing is worse than making significant changes for yourself or a loved one under the crunch of time. The toll of long-term care can be an enormous emotional and often financial toll.

With this in mind, I have introduced Senate Bill No. 164. Its goal is straightforward: urging the Commissioner of Health to declare Alzheimer’s disease a public health crisis.

I am calling for a declaration of a public health crisis. The legislature recognizes the important responsibility the Department of Health has in promoting and encouraging healthy behaviors among the general public, increasing early detection and diagnosis of disease and disability, reducing the risk of future illness and injury, educating the health worker and monitoring public health in the state.

Be aware of and pay close attention to the signs that might suggest the onset of Alzheimer’s. If you have any inkling of the signs, consult a medical professional immediately.

We purposely offer these tips in this blog (and previous ones) because they can raise an alert. You simply must pay attention, and I realize that sometimes, especially with a loved one, that is difficult.

As I sat down to write this blog, the previous day, Dr. Mehmet Oz made a startling announcement on national television, that his mother has been diagnosed with Alzheimer’s. Dr. Oz is probably one of the most recognized television doctors in the United States, appearing on “The Oprah Winfrey Show” for five years before having his own program. “I’m feeling guilty because I completely missed the signs until fairly late in the process,” he said, referring to his 81-year-old mother. “Hearing the official diagnosis was devastating. But just as painful for me was the realization that the signs were there all along — I had just been overlooking them.”

The lesson of this episode is revealing. One cannot be too cautious or circumspect about recognizing the signs. If a famous doctor, a medical expert, could miss the signs, so can you. While Dr. Oz acknowledges that there is no “cure” for Alzheimer’s, he felt that earlier intervention might have made a difference.

This Saturday, September 21, is World Alzheimer’s Day. I urge you to pay attention to symptoms. They can help in dealing with this dreaded disease.

10 Early Signs and Symptoms of Alzheimer’s