American Diabetes Month: Mounting A Defense Against the Disease 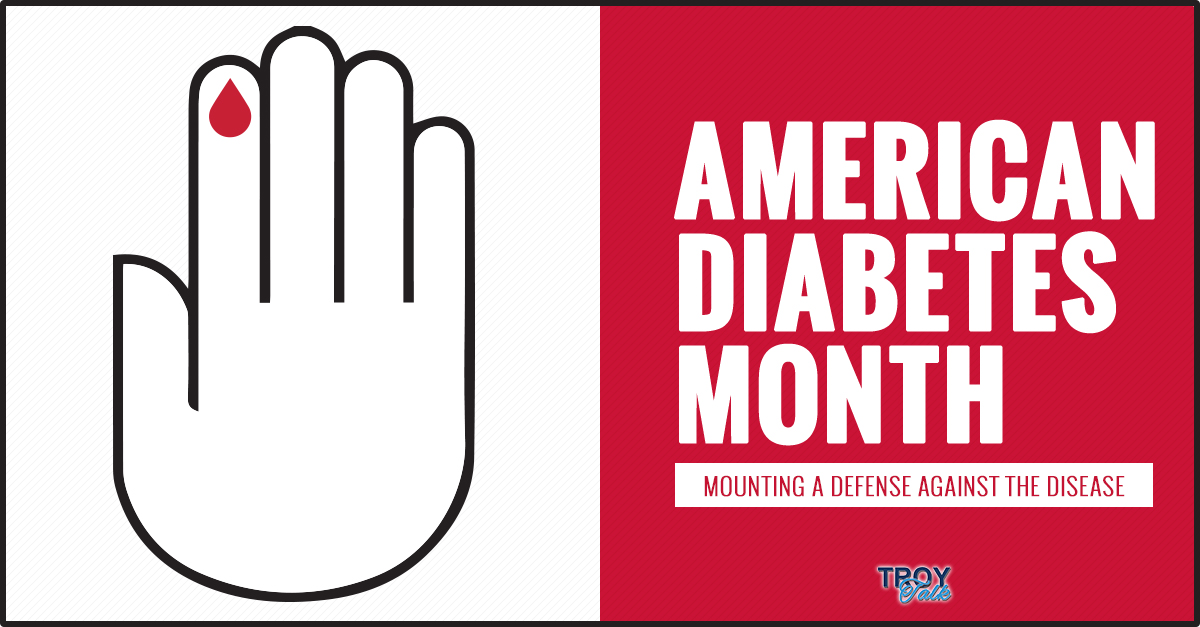 I suffer from diabetes. It is a condition that has affected me and some of the members of my family for generations. 2015 marks the 75th anniversary of the fight against this deadly disease, and during November in particular, the American Diabetes Association and other concerned health organizations and medical personnel are raising their voices in an active campaign to alert Americans about the dangers of diabetes.

When you look at the statistics, the facts speak for themselves. Indeed, the growing number of diabetes cases should frighten all of us.

Allow me to frame these statistics in a more concrete fashion that everyone will understand. Diabetics and prediabetes in America affect about 116 million adults and children. We have about 322 million people living in the United States. That means when you walk down the street or stroll through the mall, every third person is either diabetic or has prediabetes. If that isn’t an epidemic, then I’m not sure what is.

Left untreated or allowing for late treatment, it has terrible health consequences to one’s health and can ultimately cause death. Untreated diabetes can lead to heart and blood vessel disease, nerve and kidney disease, eye and foot damage, hearing impairment and skin problems, according to the world-renowned May Clinic.

What makes this even more disquieting is that minorities in general are often more prone to suffer from a lack of information or access to health resources than other groups. I am not trying to be an alarmist, but the magnitude of the problem and its future impact can have a staggering effect on us or those we care about. At this rate, as the statistics suggest, you or someone close to you will suffer from diabetes.

The silver lining in this battle is that we can take specific steps to combat diabetes or prevent prediabetes from becoming a full-blown disease. I’m here to tell you that there is hope.  Diabetes and prediabetes are both treatable and preventable. And this month, American Diabetes Month, is the perfect time to start.

The first step is education. Check with your doctor or health professional to see if you need help. If you have diabetes or prediabetes, they can provide the counsel necessary to combating the problem. You can also visit the American Diabetes Association http://www.diabetes.org or 1-800-DIABETES. That’s my take, what’s yours?