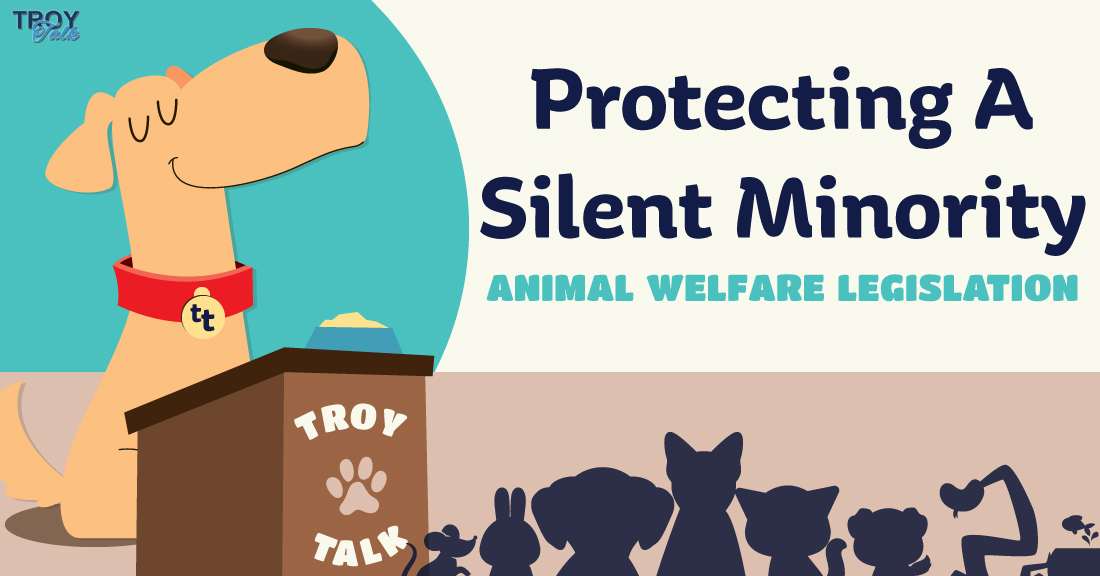 I have written recently about summer- and holiday-related activities, and it occurred to me that we share many of these events with our pets.

I have always believed in the dignity and protection of our pets and all animals. During my legislative career, I have been an unrelenting and vigorous sponsor and supporter of animal welfare legislation, especially for our domestic animals who often become members of our family. Legislative support of animal welfare laws that I have introduced or supported include...

On this theme of animal welfare, this Saturday, July 27th, I am sponsoring Helping Homeless Cats in Palmyra, at the Purrsonal Space Cat Lounge, from 10 a.m. to noon. It’s a perfect time to put your love of cats into action. For more details visit,

Given the crush of what we all consider more “serious” topics — and there are many — it could raise the question of why I seem so concerned about animal welfare.

The answer isn’t a mystery if you’ve ever had a pet. You already know the answer. There is also an overarching reason for these initiatives that tells us something vital about ourselves and our broader community. Pets, along with children and the elderly, are often among the most vulnerable in society. They also need someone to speak on their behalf. How we treat them speaks volumes about who we are as a people, and that’s why they are important components of my legislative agenda and I hope that merit your support as well. That’s my take, what’s yours?