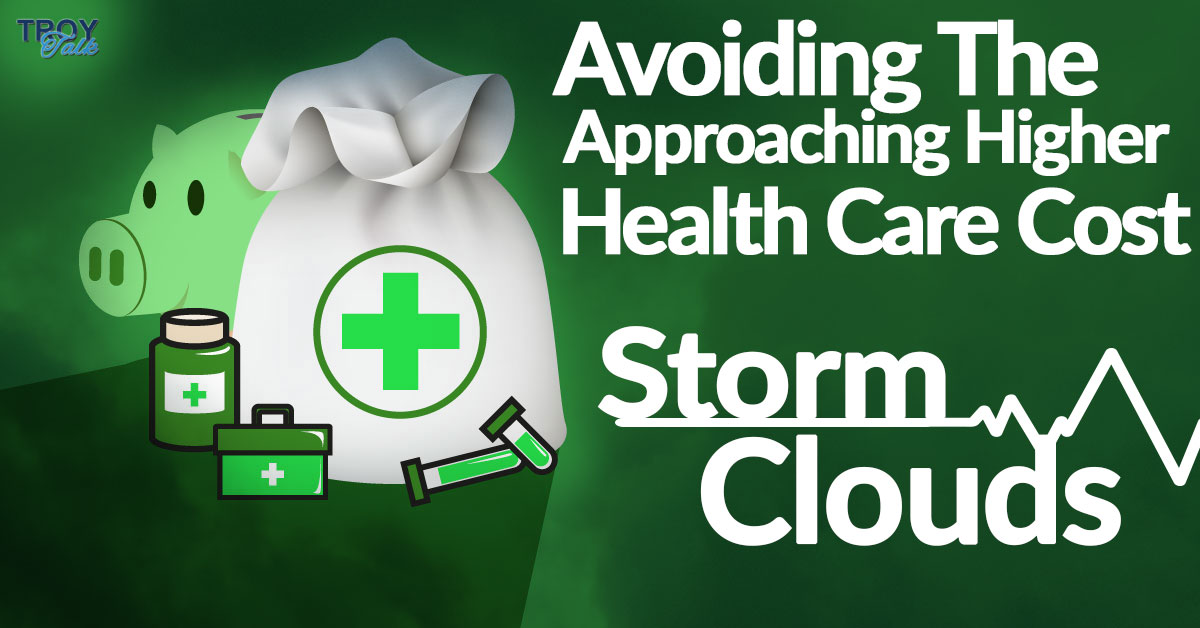 As Congress grapples with the final disposition of the Affordable Care Act (ACA) — amid the effort by President Donald Trump to dismantle it — all of us can anticipate taxpayers grumbling with economic pain throughout the country.

A provision of the ACA provides for citizens who do not have health insurance and elect to forego paying premiums under the program, requiring them to pay an annual penalty for nonparticipation. In short, a mandate for each noncomplying individual.

The federal tax law recently adopted by President Trump included the upcoming repeal of the individual mandate. In addition, the Trump administration has cut funds that would offer enrollment assistance by 72 percent and “halted payments for risk adjustment, the federal program that discourages plans from avoiding sicker employees,” according to a report by Emily Gee and Aditya Krishnaswamy, of the Center for American Progress. The decisions by the Trump administration will usher in an era of higher insurance costs for everyone and lower health coverage rates. And, this increase is not some distant economic forecast but is rapidly approaching because the Trump administration changes begin Jan. 1, 2019.

The original mandate plan was simple in its approach and taken straight from the pages of conservative orthodoxy. By looking to reduce the “free rider” principle in healthcare and encouraging everyone to participate, the cost and risk would be spread across all populations, thus stabilizing the insurance risk pool. Many young people who would be in the plan and possibly not use it, would offset the anticipated more frequent use by elderly members.

The hiccup in all of this is a glimpse of insurance filings for new fees as 2019 approaches. Here are a few examples:

Peter V. Lee, director of Cover California, said his state’s “average rate increase of 9 percent ‘could—and should—have been much lower.’” Vermont acknowledges that their increase would have been 2.2 percent lower. And remember, even a 1/10 of 1 percent increase is money taken out of your wallet and paycheck.

We can attribute all these increases and those in the future in large part to the dismantling of the individual mandate. Indeed, the many health care policy experts have stated in strong language that the actions of the Trump administration on this issue are tantamount to “sabotage.” In New Jersey, 92 percent of residents were insured in 2016 according to the United States Census and was one of only two markets to gain insurers in the ACA marketplace in 2018. We cannot afford to see that progress eroded.

I believe that the citizens of New Jersey deserve better and should not be subject to sabotage or held hostage to vital programs such as health insurance due to the current brand of toxic politics befalling our nation. That is why I, and my colleague, Senator Joe Vitale (D- Middlesex) worked diligently to past two now laws that would help to ameliorate this upcoming calamity by maintaining an individual mandate in New Jersey and creating a reinsurance fund to stabilize the insurance market.

The first, S-1877, “New Jersey Health Insurance Market Preservation Act,” would mimic the ACA individual mandate provision of requiring state residents to obtain health coverage or pay a fee if they opt out. In short, this law copies the ACA provisions that the Trump administration is dismantling, and makes New Jersey the second state after Massachusetts to enact such a law. We cannot sit idly by as New Jersey residents are put at risk in this regard. Many of us, Democrats and Republicans, fought long and hard together to get more people insured because it’s both fiscally and socially responsible. We have to continue that fight because the alternative is not good for New Jersey’s health…literally and figuratively.

The second, S-1878, introduces order and predictability by adding stability to the insurance market. This is important from a macro-economic standpoint because all of us are correctly concerned about the seeming roller-coaster ride applied to insurance premiums. This law would create a reinsurance program to help insurers cover the costs of the most expensive ACA patients. This program, in conjunction with the recently granted federal waiver, has the potential to reduce the average premium in the individual market by 10 to 20 percent.

The results of these efforts have now come into focus with the recent health insurance rate filings in New Jersey. Governor Phil Murphy announced last week that thanks to these new laws, in combination with a federal waiver sought by his administration, insurance rates in the individual market will decrease by over 9%.

My efforts on this issue represents one of the most fundamental rights I believe that all Americans should be afforded: the ability to afford medical coverage and to have access to it. We always tout the United States as having the best medical experts and facilities in the world. That is true, except that we must demand that access to our experts and facilities is available and affordable to all Americans.

That’s my take, what’s yours.