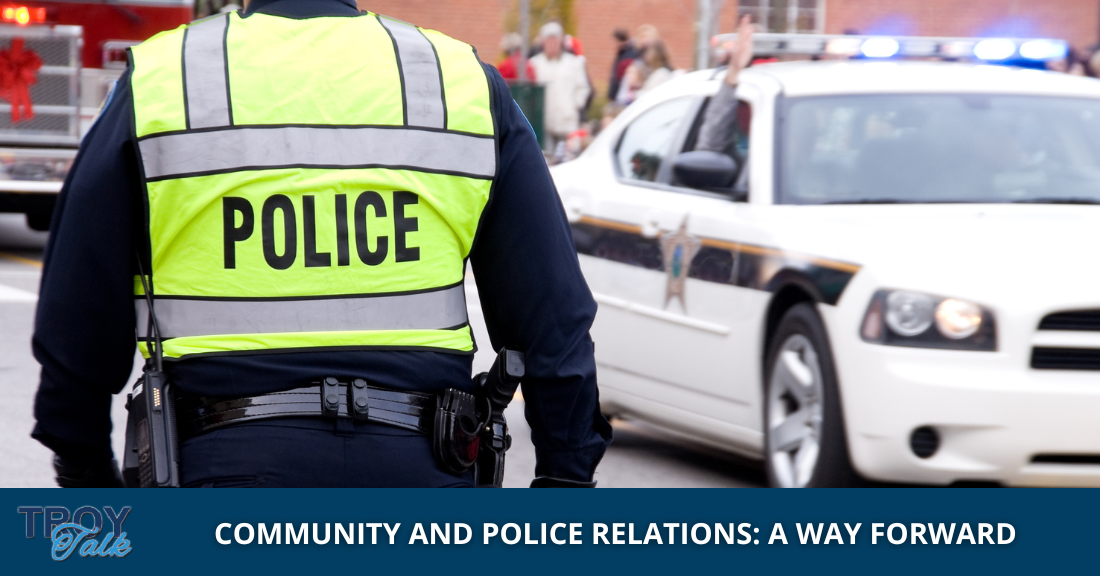 This week there were many “National Night Out” events being held in communities throughout our district to highlight one of the most critical issues we face as law-abiding citizens: how to improve police-community relations. In recent years, it seems that the relationship between the two (or lack of it) fills the news cycle with negative messages and disturbing videos. But it doesn’t have to be that way. This is why I sponsored two pieces of legislation that I believe will help restore faith and confidence in this relationship.

The first is Senate Bill No. 722. Several years ago, I met with our police chief in Riverside. It was one of those meetings that resulted in both a fruitful discussion and an initiative that I firmly believe will help improve the dynamics between the community and our police departments.

As a result, we developed the idea of a Crisis Response Support Pilot Program. It is vitally important to understand the backdrop that prompted this idea, which begins with the state of mind of citizens who are facing a mental health crisis. When the police become involved, the potential for a physical confrontation increases significantly. For example, two out of every three uses of force by law enforcement involve a resident who has a mental illness or is under the influence of drugs or alcohol. In addition, more than half of all fatal police encounters occur under similar circumstances. Yet, invariably, the citizen is incapable of helping themselves, and police lack the training to address the situation in a manner that offers more options than simply force.

Under my bill, the Attorney General would select two municipalities in each of the northern, central, and southern regions of the State for participation in the pilot program. A crisis response coordinator would be responsible for providing ongoing support and services to individuals who are in crisis, suicidal or suffering from a mental health condition or substance use disorder.

Police are ill-equipped for these incidents that sometimes transform into volatile confrontations. By working in tandem with health care professionals, they would have a professionally trained expert to assist and reduce these situations and allow our residents to receive the help they desperately need.

I have also sponsored Senate Bill No. 742, which would create protocols for licensing law enforcement professionals under the auspices of the Police Training Commission. Proudly, this legislation passed both houses and was signed into law by the Governor last month.

We already require the licensing of certain trade workers and professionals. Doesn’t it make sense to ensure that candidates who enter law enforcement meet specific standards that would convey confidence in their background and attitude? This law would require the licensing of every law enforcement officer with a mandatory renewal every three years.

The Police Training Commission could revoke or deny a license if the applicant or officer has a criminal conviction or is guilty of an act of domestic violence or an offense that would preclude the officer or applicant from carrying a firearm. This new law is in step with my wide-ranging efforts – body cameras, training, minority recruitment – to increase trust between the law enforcement community and the people they serve.

I truly believe that unvarying professional standards will help build public trust and ensure that proper policing is occurring across New Jersey.

And both bills will place our communities and police on the right path to trustworthy relationships.