Domestic Violence: A Road To Help 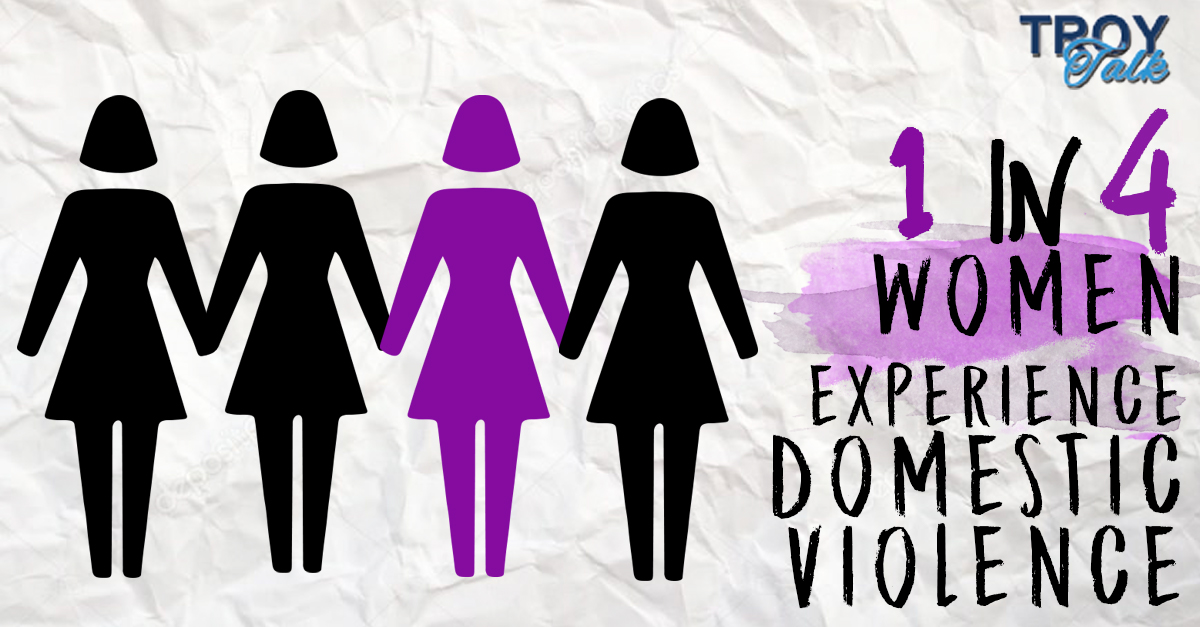 You can count the numbers, and they are staggering. And the pain is immeasurable.

Currently, one in four women experience domestic violence at the hands of an intimate partner in our country. That’s two times higher than the incidence of breast cancer. Of those affected women, three are murdered every single day in a domestic violence homicide. Because batterers tend to isolate their female partners from family, friends and services, a visit to the doctor’s office, health clinic or emergency department may be one of the few times a woman meets professionals in a confidential setting. Guidelines created under the Affordable Care Act provided an opportunity to integrate domestic violence into our health care system by requiring health plans to fully cover screening and counseling as a standard element of women’s preventative services.

However, more can be done. To make domestic violence prevention a fully integrated component of our health care system, the key is collaboration. Working together, health care foundations, medical professionals and other concerned stakeholders have the potential to produce even stronger connections between domestic violence and health, while hastening the decline of domestic violence incidences.

Early intervention is critical, because violence almost always repeats, often escalates in severity over time and can ultimately lead to a number of acute and chronic health problems for victims. Even though many think of domestic violence as happening in private, domestic violence is a serious health problem. According to records kept by the American Hospital Association, domestic violence accounts for a significant portion of injuries and emergency department visits for women. Abused women can be at increased risk of chronic pain, depression, anxiety and alcohol and substance abuse, gynecological problems, sexually transmitted diseases, and gastrointestinal problems.

The first step for prevention and providing care is the victim and a support system that is accessible, affordable, professional and non-judgmental. There should be a framework, provided by governmental bodies and public policy that underpin these efforts. I have not been idle on the policy aspects of this subject. I’ve worked to address the issue head on. Here are a few examples:

A-4034 would establish and maintain a statewide, evidence-based program to provide grants to providers for developing and implementing treatment, counseling and supportive services to children and their family who have been exposed to domestic violence. We need a uniform system throughput the New Jersey that outlines precisely the nature of assistance. Only a few counties in the state have done so.

AR-162, would create a Technology Task Force within the court’s State Domestic Violence Task Force. This bill addresses systemic issues that courts face when dealing with domestic violence issues. We need a process that offers maximum protection to the victim and to the children when they are involved.

I have used the term “repugnant” in the past to describe the idea that anyone could be a perpetrator of domestic violence. I still believe that is an accurate characterization. What reinforces my strong feelings on this issue is the involvement of children who emerge from such experiences with long-lasting physical and emotional scars.

My goal with these initiatives is to offer not only hope but a sense of direction toward reducing the problem. If you are a victim or know someone who is, an excellent starting point is available here.

I would like to stress a suggestion I made earlier in this blog if you are the victim of domestic abuse. Often, the form you fill out at your doctor’s office asks whether you are subject to domestic violence or afraid of your partner. Mark the yes box. The health provider is bound by ethics and law not to reveal the answer. They can help. Just ask.