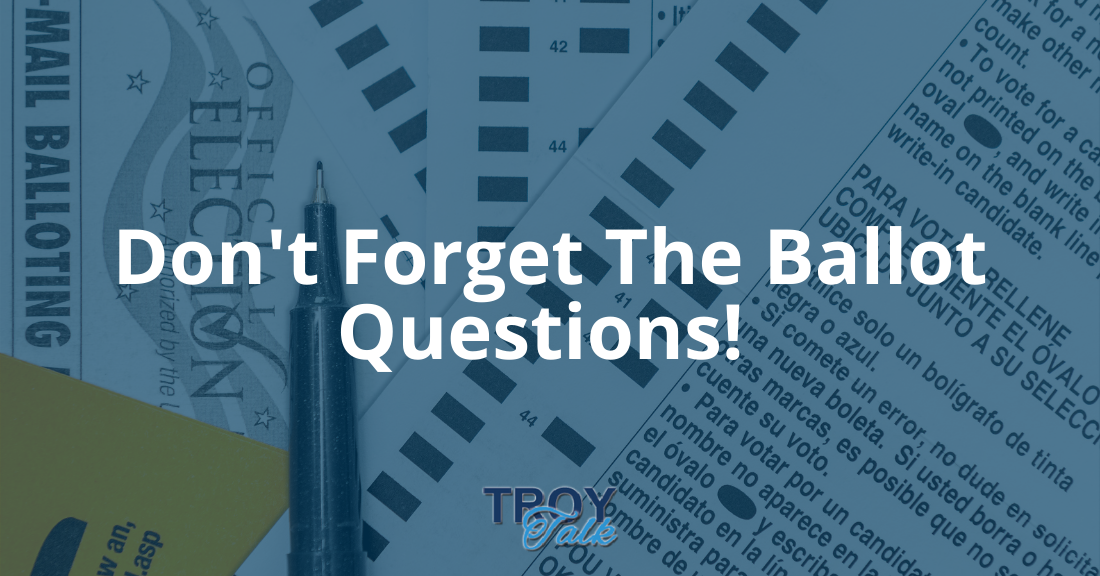 When we think about casting our votes for the November election, we are often consumed by the question of “WHO do we want to represent us?” However, there are other important considerations on the ballot this year, comprised in three public questions posed to the voters.

The Nov. 3 ballot in New Jersey will have three statewide public questions requiring your attention and scrutiny. Familiarizing yourself with these issues prior to casting your vote is important to making an informed decision. These questions may be located on the back of your ballot so be sure to flip it over so you don’t miss them.

Public question #1 asks: “Do you approve amending the Constitution to legalize a controlled form of marijuana called “cannabis”?

This amendment would legalize a controlled form of marijuana called "cannabis." Only persons at least 21 years of age could use cannabis products legally. The Cannabis Regulatory Commission would oversee the new adult cannabis market. The reason for creating this commission in 2019 was to lead the state's medical cannabis program. The legislature would determine the scope of the commission's new authority.

In its simplest form, voting yes would legalize cannabis use in New Jersey for persons at least 21 years of age. If approved, it would allow for a state sales tax on the product and potentially allow for a local tax.

Veterans who served in time of war currently receive modest property tax deductions and exemptions. This amendment would extend those deductions to former military personnel (including their widows) if their service did not occur during a time of war.

Essentially, this amendment places all veterans on the same footing for property tax relief, irrespective of whether that service occurred during a time of war.

Question No. 3. Change the Legislative Redistricting Schedule If Census Data Is Delayed.

Public question #3 asks: “Do you approve amending the Constitution to change when new legislative districts are created if the federal census data is delayed?”

The COVID-19 pandemic has delayed census data collection. Census data is collected every 10 years and helps determine not only federal Congressional districts and allocation of federal funding, but also the make-up of state legislative districts. If New Jersey does not receive the census data in a timely manner, the State may not have the accurate data needed to redraw legislative districts in time for the 2021 elections.

This change to the redistricting schedule would allow legislators to be elected that year from their existing districts for their two-year term in office. New Jersey would use the new districts starting with the next scheduled general election for the state legislature.

We all benefit from laws that accept new, modern realities, that acknowledge the sacrifice of our military personnel, and

the need for fair and accurate representation. Again, the purpose of this blog is not to persuade you to support or reject these initiatives, but to encourage you to think about these questions and to remember to answer them as they may be on the back of your ballot.

Voting is one of the sacred duties and, indeed, responsibilities in a democracy. However you vote, just be sure that you do.