For decades, the question as to whether or not there is an equitable education system in New Jersey has been a constant debate amongst policy makers for a myriad of reasons. Now, more emphasis than ever has been added to the dialogue by way of a report published last year which put the issue at the forefront once again with the question of why? 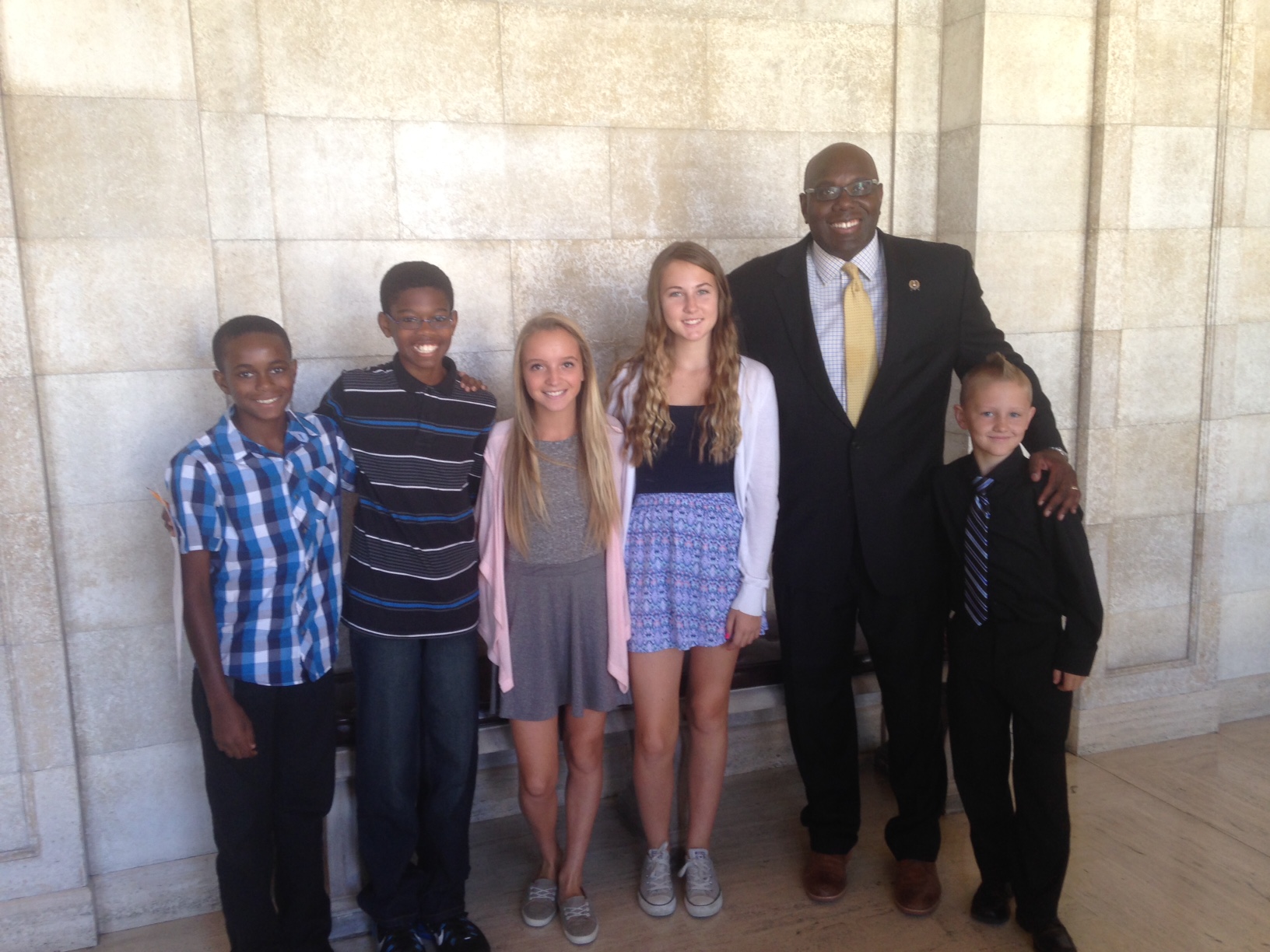 Paul Tractenberg, with the Institute on Education Law and Policy, Rutgers University-Newark, issued a joint report with the Civil Rights Project, UCLA. It’s the title that continues to have tongues wagging:

While we associate (as does the Merriam-Webster dictionary) apartheid with a despicable social system practiced in South Africa, the authors claim that New Jersey’s most segregated schools – 91 in total –  are apartheid schools because they have less than 1 percent of students who are white, and at least 79 percent are low income.

Because we, as a state, have allowed municipalities and school systems to corral many minority students into low-performing schools, this prohibits the ability for students of all socioeconomic backgrounds to interact. This practice dooms those students to a cycle of shoddy educational opportunities and “real” contact with peers unlike them, the report says.

And, the overarching link to this issue is that most of the students in underperforming schools live beneath the poverty line, so they are incapable of picking up and moving to a more affluent, better performing school.

Richard Rothstein, who studies the performance gap between better performing students and lower performing ones, links segregation directly to the root of this disparity. Statistical data tells us that many of our neighborhoods are homogeneous and lacking economic and racial diversity, which in turn contributes to concentrations of poverty and segregated schools. The by-product of this results in lower-performing schools and children unprepared for the usual rigors of attending classes.

Rothstein, research associate at the Economic Policy Institute and senior fellow of the Chief Justice Earl Warren Institute on Law and Social Policy at the University of California (Berkeley) School of Law, offers a blunt assessment:

“We can’t expect to narrow the achievement gap if children come to school unprepared to take advantage of what good schools can offer. If we concentrate such children in schools of poverty and racial isolation, raising their achievement is even more daunting. Desegregation is a necessary part of a school improvement strategy, and there is no way to desegregate schools without desegregating the urban and suburban neighborhoods of our metropolitan areas. And we are unlikely to embark on policies to desegregate if we fail to identify the racially explicit policies that created the segregated neighborhoods we know today.”

He offers a powerful indictment that calls for courage on the part of policy makers if we expect improvement. Tractenberg believes this dilemma can be fixed, but it will require an enormous amount of change and a power-sharing shift. In short, political will and legislative courage.

The Tractenberg Report offers these suggestions:

While I try to distill important issues to a more manageable conversation in my blog, this is one instance where you should print or download the entire report, turn on that overhead light and read it for yourself.  To read the entire report, click this link: http://bit.ly/1xZtN9K.

Its clarity, soundness and thoroughness should be obvious. And, while some may disagree with the proposed solutions, I think the debate that it sparks is long overdue.

It strikes me that while we often read stories about education, the kids themselves become a statistic or some generalization that we do not always see. Please remember that these students belong to all us. Just because we do not see them does not mean they are not there and that their success is essential to the success of our entire society. That's my take. What's yours?