Environmental Pragmatism: A Middle Ground For Both Sides 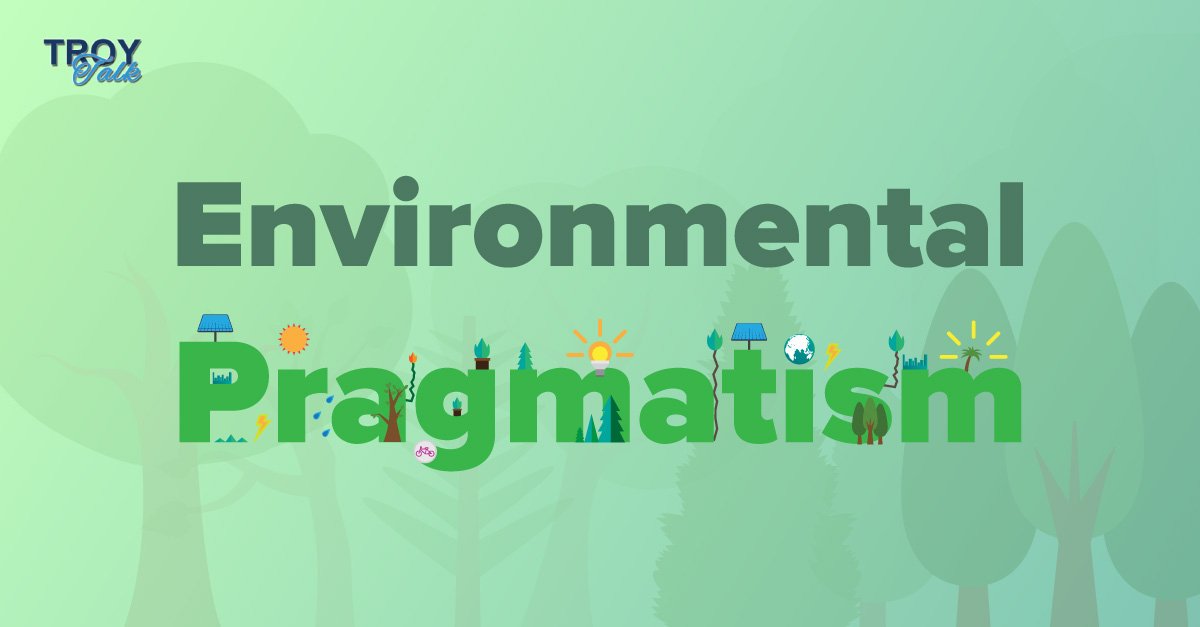 As a continuation of our Summer Series Legislative Recap, I wanted to highlight the proposals I have sponsored on energy and environmental policy. New Jersey has a unique and somewhat tortured history with respect to the environment. This history has shaped my thinking on how to effectively protect the environment, while rejecting that it is a binary choice versus growing our economy. Much of my thinking in this area is based on the concept of “environmental pragmatism”. This concept envisions a new ideological approach to addressing the issues confronting our environment, while not pitting the environment against economic growth strategies.

The premise is that theoretical debates can potentially stifle the ability of those who care about the environment from forging agreement on basic environmental policy initiatives with a broad cross-section of New Jersey residents. Again, I believe economic growth and environmental responsibility are not incompatible. The measures I have worked on seek to find a balance that will leave a better and healthier environment for our next generation.

Unfortunately, when discussing these two topics, the result is often a collision of ideas rather than an actual exchange of perspectives. Indeed, the rhetoric and style we see today tend to mimic the divisiveness we see in other areas of politics. It is often a “we versus them” approach in a climate that sometimes ignores the possibilities of common ground.

We have made some progress on this issue but we haven’t gone far enough. In the construction industry for example, who would have thought that green building could be a topic for serious discussion? We need to change the tone and lower the volume and intensity and have a conversation, not a shouting match.

Pope Francis, who might appear to be an unlikely voice on this topic, clearly understood the linkage between business, the environment and the role of legislators when he spoke to the U.S. Congress.

"Business is a noble vocation, directed to producing wealth and improving the world,” the Pope said. “It can be a fruitful source of prosperity for the area in which it operates, especially if it sees the creation of jobs as an essential part of its service to the common good. This common good also includes the earth … we need a conversation which includes everyone, since the environmental challenge we are undergoing, and its human roots, concern and affect us all.”

The Pope followed these comments by turning to the role of legislators in moving forward as key figures in any change. (Though he was addressing the U.S. Congress, I believe his message was implicit for all legislators.)

“I am convinced that we can make a difference and I have no doubt that the United States - and this Congress - have an important role to play. Now is the time for courageous actions and strategies, aimed at implementing a culture of care and an integrated approach to combating poverty, restoring dignity to the excluded, and at the same time protecting nature."

The list below provides some of the more significant initiatives that I have sponsored on this topic and are at the very heart of my environmental policy. You can easily review the initiatives I have undertaken by visiting http://www.assemblymansingleton.com/legislation and clicking on the tabs presented.

Here is one example: A-4248. Requires institutions of higher education to test for lead in drinking water and disclose test results.

This bill is a perfect example of simplicity, need and urgency. What could be more appropriate than testing the level of lead in the drinking water of our schools and then ensuring that we make the results public. Safe drinking water in our schools (and homes), especially for our children, is a fundamental right and protection that everyone should have. What I have asked for in this bill is uncomplicated: test drinking water for lead, use a laboratory that has New Jersey Department of Environmental Protection Agency approval and then make the test known publicly. Nothing offers more protection than this approach because if there is a problem, at least we’ll know and take steps to solve the problem.

There can be a balance on this issue, and we must move away from a zero-sum game mentality, whereby there must be a winner or loser. The most reliable approach is following a plan that is balanced and thoughtful with common-sense steps that lead to a long-term solution. I have tried to steer my environmental initiative toward that first step. That’s my take, what’s yours?