Give Me a Break!

Like other states, New Jersey has written into law provisions that allow individuals or businesses to reduce their tax liability if they meet certain criteria. I have supported many of these initiatives in the interest of growing our state’s economy. One such initiative was the much heralded, Economic Opportunity Act of 2013. This proposal, which I helped author, has already begun to drive job creation in our state and especially in the 7th District with the news of Destination Maternity moving its operations to Florence, as well as the expansion of the Burlington Coat Factory in Florence, the preservation and expansion of Association Headquarters in Mt. Laurel, Lockheed Martin in Moorestown, and the preservation and relocation of Express Scripts Inc. to Florence. While these are all very exciting and tangible fruits of those efforts, New Jersey is among the states that pay the least attention to whether tax breaks for businesses achieve their stated goals.

The Washington, D.C.-based Center on Budget and Policy Priorities described New Jersey as the “Third-Worst State on Long-Term Budget Planning” (ahead only of Oklahoma and South Dakota).  The state’s poor record of not monitoring the resources we forgo thorough tax expenditure planning is partially to blame for this dismal record. That can change with the passage of my proposal to ensure that New Jersey uses its available resources in the most effective way possible by subjecting economic development related tax breaks to a more stringent cost benefit evaluation.

I have sponsored a proposal, A-939 http://www.njleg.state.nj.us/2014/Bills/A1000/939_R1.HTM, which will provide legislators with a mechanism to provide for a comprehensive reporting tool that identifies tax expenditures: who receives them and are they still justified. This is critically important in the broad context of our state’s financial situation and the ongoing monitoring of it. While a direct spending program will come up for regular review as part of the legislative budget process, a tax break designed to do exactly the same thing oftentimes does not. Each has the same impact on our state’s bottom-line, reduced resources. We all can intellectually understand that seldom does a “break” on taxes or most advantages go on forever. However, it is the failure to re-examine the situation that can lead to financial problems down the road. 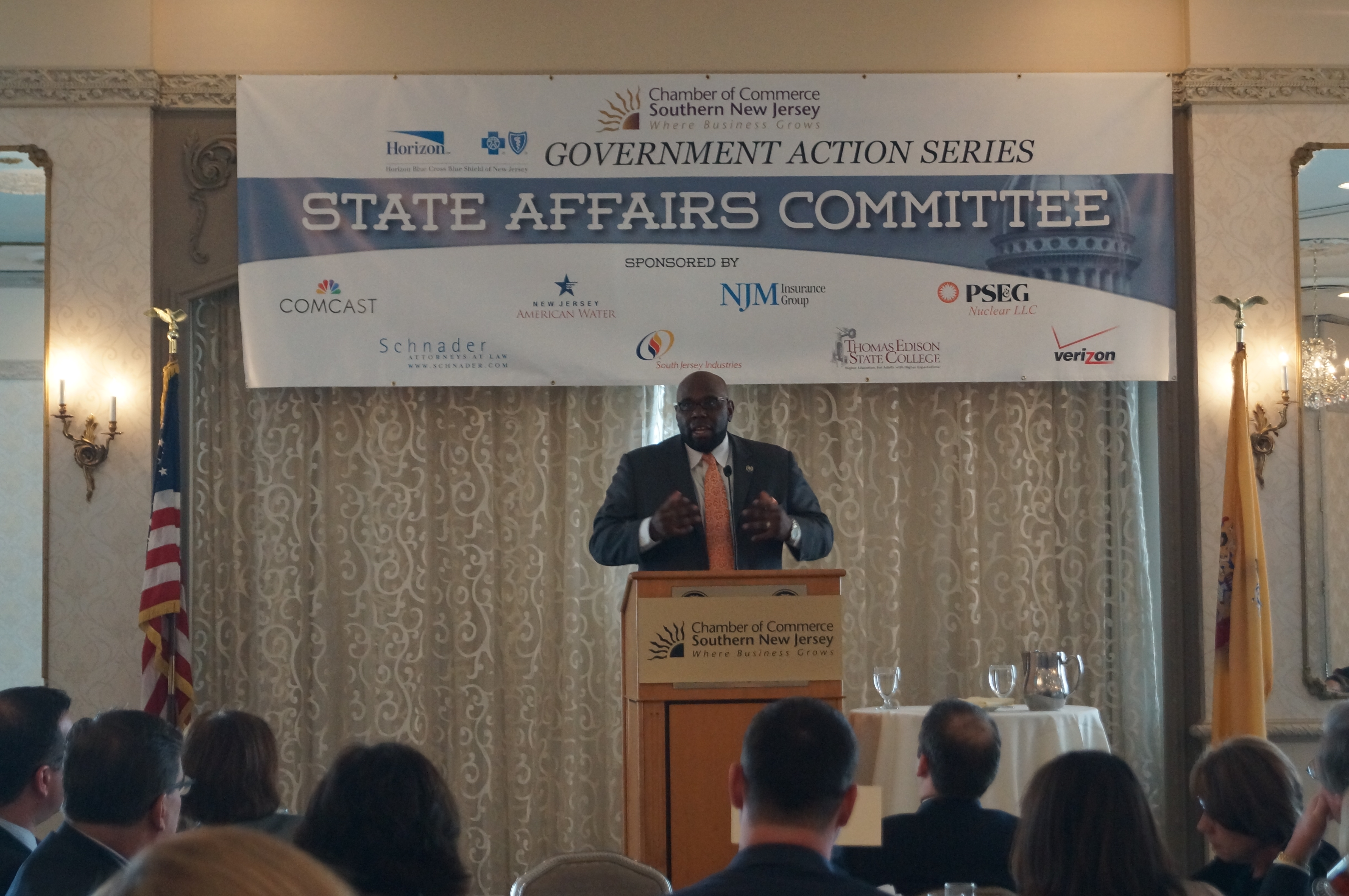 My belief on the necessity of this issue was echoed by one of New Jersey’s leading policy think tanks.  “This bill give officials the information they need to make more informed choices about how to spend taxpayer money,” according to Sarah Stecker, a policy analyst with New Jersey Policy Perspective.  “If it becomes law, New Jersey will join the 41 states, the District of Columbia and the federal government in requiring government to identify all breaks, to report how much these breaks cost and to determine whether the breaks have met their intended purposes.”

Let me be clear. I am not proposing an end to tax breaks. As I said earlier, I have supported these types of measures in the past, and when used correctly can stimulate job and economic growth. However, I am proposing a revaluation of the tax expenditures we have and will grant in an effort to promote greater transparency and accountability into the process. Presumably, there was a reason for those tax breaks. However, just because we granted these incentives doesn’t mean that the economic boost we have afforded a company or organization should go on forever. That is why a key component of the proposal would require all new tax expenditures to “sunset” after seven years to evaluate their effectiveness. Those companies that have met the stated goals of the tax expenditure would be able to move forward and those that did not would be removed from the statutes.

A constituent brought this home to me after explaining that while she paid her hefty credit card bill each month, she never carefully scrutinized it. Then one Saturday morning, she realized she was paying for a service she no longer used and could have cancelled. It was a minor amount, but when multiplied through the year, suddenly it seemed large. Had this continued for five years, well, that insignificant amount suddenly would have become substantial. We should do the same with our tax expenditures. My proposal is fiscally responsible, it is fiscally transparent and it is fiscally forward-looking as a tool for longer term fiscal planning. By addressing the glaring asymmetry in the way New Jersey analyzes and debates tax preferences, as compared with direct spending programs, and by pairing an improved informational structure with a sunset system designed to spur real action New Jersey will be able to allocate its finite resources in accordance with well thought-out policy priorities and for maximum public benefit.