Human Trafficking: Closing Down The Traffickers 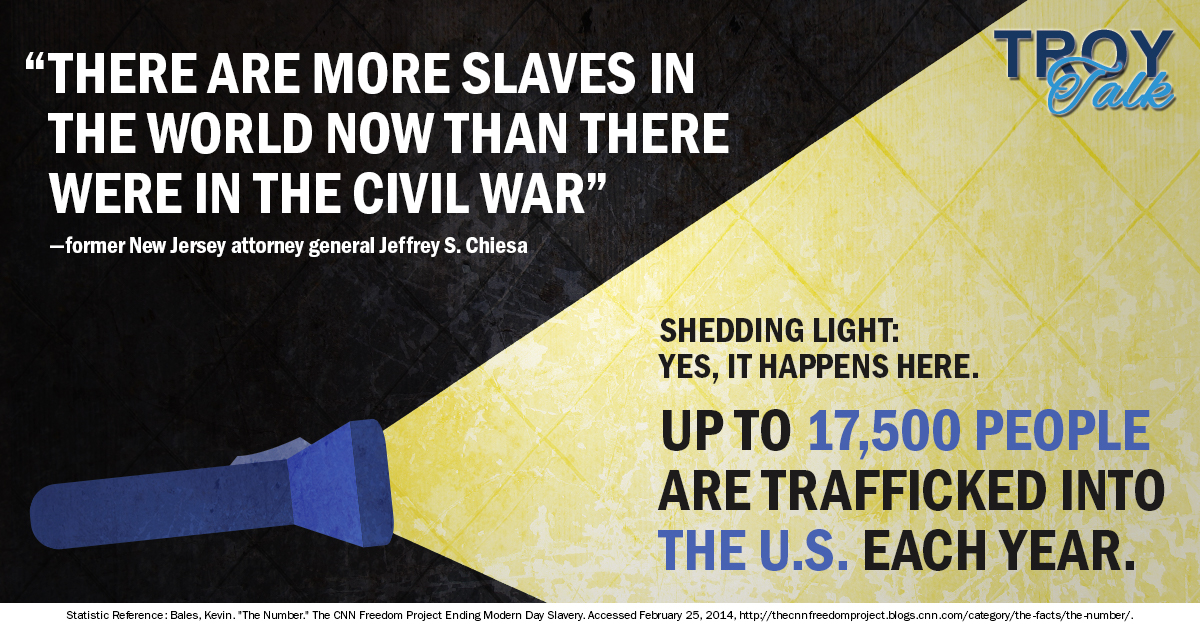 In the war against human trafficking, a first-of-a-kind lawsuit against a Philadelphia motel signals a new and important crime prevention tool. In Pennsylvania, this new law allows victims of sex trafficking to sue the hotel or motel where the abuse occurs.

“This is a message to the entire motel and hotel industry that if you allow and enable trafficking of young women or any person on your facilities, you will be held responsible and sued for damages under the law,” according to a news report quoting attorney Thomas R. Kline, whose firm filed the suit. The suit, on behalf of a 17-year-old girl, alleges that she was sold into sexual slavery when she was 13.

It is an important law because it extends the culpability of those who are either, actively engaged in human trafficking or simply close their eyes to it even when they know something is terribly amiss. As I constantly maintain, New Jersey is oftentimes at the forefront of progressive legislation that serves and protects its citizens. Guarding against human trafficking is an area where our state has consistently pressed the envelope to find more ways to safeguard our most vulnerable from the heinous crime.

My proposal builds upon this case and would change the language we have against this crime and expand its protective measures. The proposal allows for lawsuits against persons or entities profiting from the commission of human trafficking offenses or maintaining victims of such offenses. According to the National Human Trafficking Hotline, 7,572 human trafficking cases were reported in 2016, including 151 in Pennsylvania and 193 in New Jersey. Almost three-quarters of those cases involve sex trafficking; almost a third of sex trafficking cases occurred in hotels and motels.

My proposal acknowledges the reality of the situation and is a tool against those who know what is occurring and holding them accountable. Sometimes in life, we suspect that something isn’t right, and it raises the question of what to do. We should hold accountable those who know, suspect, or participate in sex trafficking.

Several progressive states share this vision and are expanding protection on behalf of victims by calling upon truck drivers, for example, who traverse our country to recognize signs of sex trafficking. Ohio, for example, has developed a program for truck drivers that educates and alerts them to situations where they might be aware of sex trafficking. We often associate victims in this industry with truck stops, motels, and hotels, and truck drivers are often the first line of defense because they witness situations that the average person might miss.

“As drivers, we should be the front line,” said Antoine Sader, 43, a North Carolina trucker who educates other truck drivers about sex trafficking. “That’s the only way this epidemic will stop: if everyone is watching,” Sadler said in a news interview. Sadler realized he could play a role after taking a course and learning how to identify potential victims: young girls in revealing clothing at a truck stop, packed in an SUV, and under the control of someone.

If we enlist hotels, motels, and truck drivers in the fight against sex trafficking, let’s not forget the most important deterrent: you. What you see, what you report, and the legislation you support are critically important in winning the campaign against this despicable crime. It is particularly reprehensible because the victims are often minors and women who are unable or unwilling to confront their tormentors. And sex trafficking’s tentacles are spreading everywhere.

There is a reported rise in prostitution and sex slavery, and one indicator is the increase in opioid addiction, which many consider is a contributing factor. It is sending traffickers to government clinics in search of victims. “Traffickers will literally line up outside clinics and try to lure women into this industry with the promise of drugs,” Massachusetts Democratic Attorney Maura Healey said in a Boston Herald story.

If you see a problem, you can start by reporting it to your local law enforcement officials. You can also turn to the National Human Trafficking Hotline at 1 (888) 373-7888, SMS: 233733 (Text "HELP" or "INFO") 24 hours, seven days a week, in English, Spanish, and 200 more languages or visit traffickingresourcecenter.org. It is a moral responsibility, in my opinion, to protect the vulnerable. Whether through legislation or personal involvement, the only way we can halt human trafficking against women and minors is to take an active role, be aware of what is occurring around us, and remain vigilant.