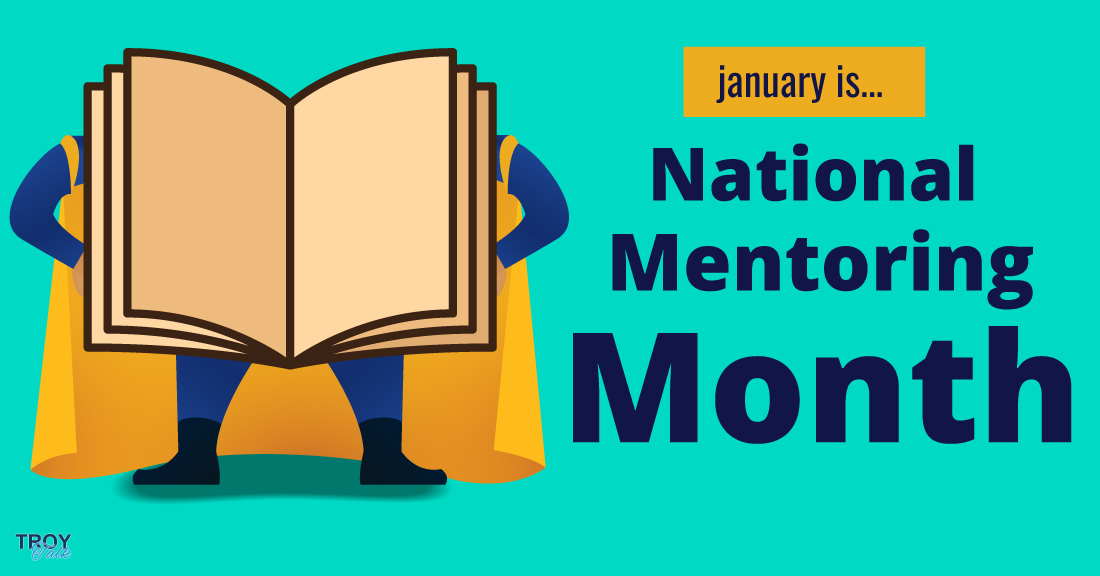 The concept of mentoring is so important that the Harvard School of Public Health, MENTOR, and the Corporation for National and Community Service started the campaign to recruit mentors in 2002. Every January, it adds extra emphasis to its effort to find volunteers.

Why mentor? “Mentoring, at its core, guarantees young people that there is someone who cares about them, assures them they are not alone in dealing with day-to-day challenges, and makes them feel like they matter,” according to the coalition.

And the facts buttress these ideas. Young people at risk who have a mentor are:

And while we enjoy reading about bootstrappers who made it to the top, do not believe they did it alone. Here are a few examples:

Maya Angelou Mentored Oprah Winfrey
Of Angelou, Oprah said, “She was there for me always, guiding me through some of the most important years of my life. Mentors are important, and I don’t think anybody makes it in the world without some form of mentorship.”

Sir Freddie Laker Mentored Richard Branson
“It’s always good to have a helping hand at the start,” Branson said. “I wouldn’t have got anywhere in the airline industry without the mentorship of Sir Freddie Laker.”

Steven Spielberg Mentored J.J. Abrams
They first met when Abrams was 16. Spielberg hired him to clean and tape old movies, so they’d never get lost. They grew close, and Spielberg followed the career of Abrams, considered the new Spielberg.

I’ve listed several reasons that explain why mentoring is helpful to our youth. There is one more thought with which you might identify. Everyone, even those who are the best and brightest among us, have faltered at some point. And those who might struggle or have less fortunate circumstances sometimes not only falter, they fall. And the only difference is that some — and this includes the gifted and the less gifted — had someone nearby to place hands on their elbow, steady them and help them stand up. Do I believe that it’s that simple? I do. The process is seldom simple, but deciding to be a mentor is simply a decision.

I know this because I see it every day and have observed it throughout my professional and personal life. Everyone who succeeds does so because of a mentor, even if they never used the term formally. Offering advice, guidance and understanding are the characteristics that you can demonstrate to propel someone upwards in life.

It is not a coincidence that I write about mentoring on Jan. 2. A few compelling New Year’s resolutions — ones that sticks with you — are always a good idea. If you’ve made a New Year’s resolution, consider becoming a mentor. And if you haven’t decided on one, then making one to be a mentor in 2020 is surely a worthwhile commitment.