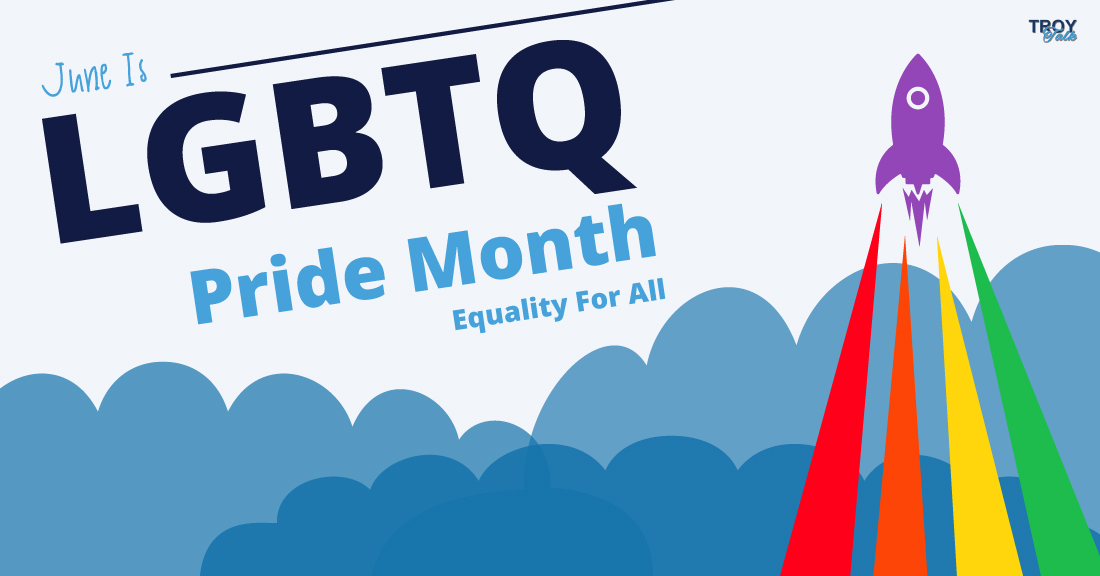 “The actions taken by the NYPD were wrong, plain and simple,” said James O’Neill, in a news report. “The actions and the laws were discriminatory and oppressive, and for that, I apologize.”

Sexual identity and preferences are a matter of individual choice. And in the larger context of society, it is a matter of equality. Our laws should, indeed must, protect all citizens regardless of sexual preference or gender identity.

That’s why I have introduced several pieces of legislation that protect the rights of the LGBTQ community. We often hear that words matter. They do. But what matters equally are the actions behind the words. That is why these bills are so important, not just for those under the LGBTQ orbit but for all Americans. If you protect the rights of one group, you are protecting the liberty of all.

The LGBTQ community has been a perennial victim of unlawful and unfair discrimination. In recent years, there has been some progress in accepting them for who they are and in preventing them from being targets because of their sexual orientation.

Yet, we must remain vigilant. We must continue to ensure — and the legislative process is an important weapon — that equality applies to the LGBTQ community. Also, we must scrutinize any actions that would resurrect practices that could lead to a renewal of discrimination against the LGBTQ community.