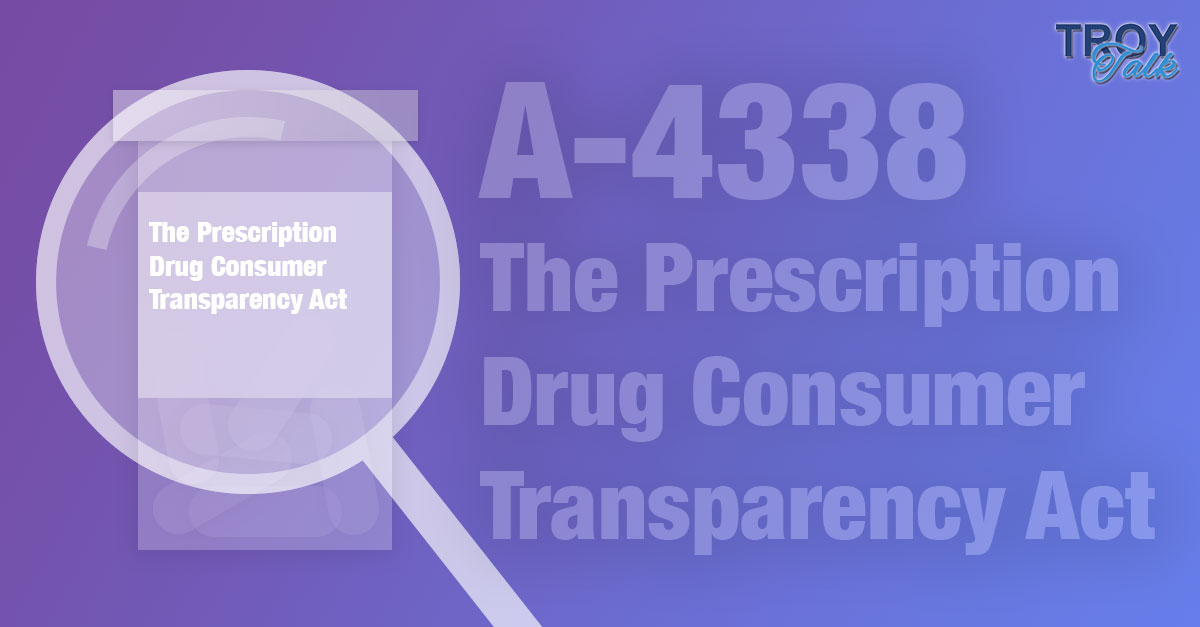 In the world of consumerism, few topics are as important and yet as murky as that of pricing for prescription drugs. The importance of this is undeniable: Millions of Americans of every age must take prescribed medicine. Murky because how some pharmacy benefits managers (PBMs) charge for those prescriptions can in some instances be nothing more than gouging, and they make it almost impossible to divine (for the public) how they arrive at their pricing scheme. Yet it’s always the consumer who ultimately ends up paying for it.

The heart of the matter is this: A company or an association utilizes a benefits plan for prescriptions, and they implement it through a PBM. The idea is that the PBM will reduce or at least slow down any increases in the prices of prescription drugs. The PBM earns money on the “spread” between what they charge the plan user and the actual cost of the drug. This “spread” is the devil in these details and is responsible for the lack of decreasing prices on prescription drugs.

"If your drug prices aren’t flat or going down every year, I know who’s getting the money, and it shouldn’t be happening,” Craig Burridge, the executive director of the New York State Pharmacists Society, told Fortune magazine. “Billions of unnecessary dollars are being added each year to the cost of prescription drugs.”

That a PBM should earn a profit is not the question. It is in fact just capitalism 101. The issue is what is a “reasonable” profit and what is just plain gouging? This occurs because generally there is no transparency that is available to the plan user (the organization that provides your prescription plan) to compare costs, negotiate for a better deal or simply switch to a generic drug. Keep in mind that while the players here are often large firms, both the plan user and the PBM, it is the consumer, you and me, who pays the final bill.

If knowledge is power, then transparency is the microscope that lets you examine the issue more closely. My concern about this issue, especially given the rising number of baby boomers, who will in all likelihood need more prescription drugs in the decades to come, is the need for greater transparency that throws light on the subject for a fair comparison of drug pricing by everyone.

I authored a proposal, A-4338 "The Prescription Drug Consumer Transparency Act", which would require pharmacy benefits managers to disclose certain information to benefit plan purchasers and to establish a toll-free telephone number when consumers have inquiries. The goal here is to remove the “murkiness” which I alluded to earlier, which often results in contractual arrangements between the PBMs and the plan purchasers that simply don’t allow for an objective appraisal of fairness and price.

My legislation would require the PBMs to:

• Update and provide the plan purchaser with the methodology and sourcing of generic pricing. Thus, when a change in generic pricing occurs, the plan purchaser would know when and why. This information would be available at the request of the plan purchaser.
• Disclose if the PBM maintains separate pricing lists for the retail sale of generic drugs compared with those sold by mail. We would then know if everyone is getting the same price or if one group — retail versus mail customer — is unfairly getting an advantage. The PBM would provide this information in writing or within 21 business days of a signed contract.
• Provide the plan purchasers with information regarding any differences it pays to various generic list prices.
• Provide a toll-free number for the consumer allowing them to contact the PBM and to speak to a representative of the PBM to resolve issues about benefits coverage and drug pricing and to a New Jersey-licensed pharmacist to resolve issues about prescription drug safety. We also would insist on PBMs making a reasonable effort to resolve consumer issues within 24 hours of an inquiry being made.

Issues of prescription pricing, PBMs and plan providers tend toward the complicated. I understand this, but the transparency that my legislation provides enables all of us to have fairer pricing on prescriptions for everyone, by unraveling some of these complications. That’s my take, what’s yours?