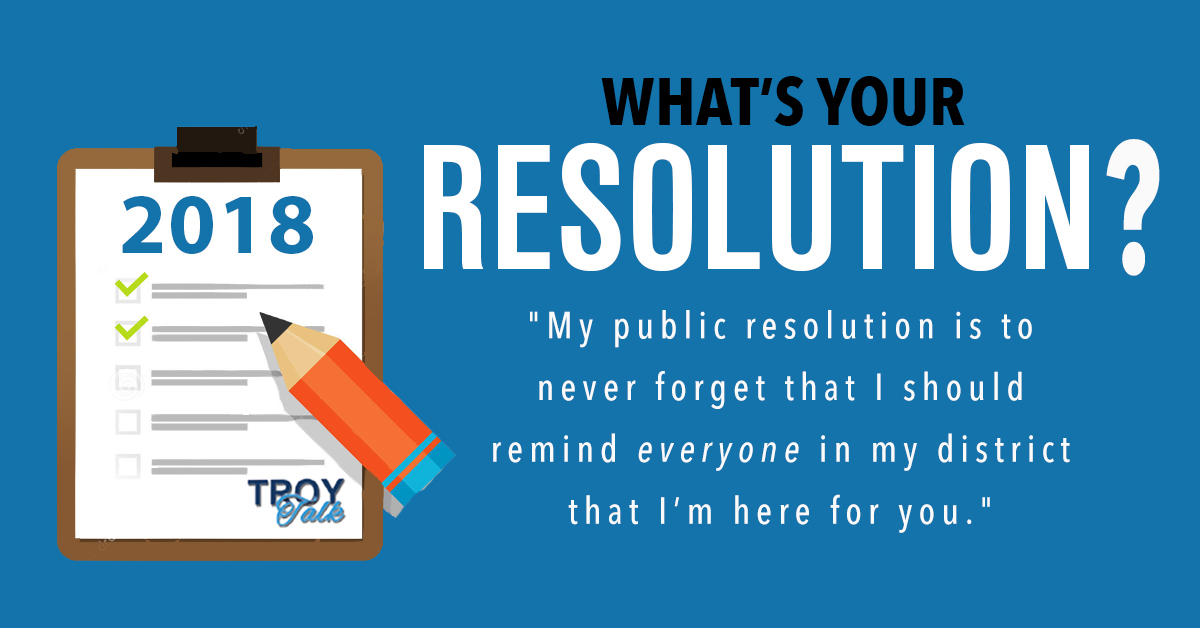 This is an odd time for the calendar. We’re heading toward the close of the year, usually evidenced by a slower work pace and a more relaxed atmosphere, both in social touches and the tempo of daily activities.

A ritual that is common to many of us is a New Year’s resolution, a practice apparently followed in both the Northern and Southern Hemispheres. We resolve to stifle a bad practice (quit nagging our spouse) or begin an element of self-improvement (no more desserts to lose weight)

If you’re a pessimist, by February, you’ll read news reports that claim about 80 percent to 90 percent of people who have made New Year’s resolutions have broken them. As many of you know, I’m an optimist. If the statistic above stands tall, that means 10 percent to 20 percent have kept their resolution. Isn’t that a reason for joy? But there something fundamentally true about the remaining who might have faltered.

Even if they slipped, they thought about a goal they hoped to achieve. Falling isn’t a sin. We are all guilty of it. I would say, there’s always next year. And why wait until next year? Nothing is stopping you from restarting your goal on another milestone day … let’s say July 4th.

It’s the effort that deserves the acclaim. You only lose when you quit trying. In the headline of this blog, I wrote about a secret New Year’s resolution. It’s one that I intend to keep but will hold close to my vest.

However, I want to conclude with a New Year’s resolution that I wish to share with everyone.
Soon, I will take my oath as the newly-elected State Senator for New Jersey’s 7th legislative district. My public resolution is to never forget that I should remind everyone in my district that I’m here for you. When you don’t feel that you’re receiving proper representation, rest assured that I will represent you. When you are perplexed or confused about finding your way through the labyrinth of state government, I’m here to guide you. If the thought crosses your mind that it’s impossible to identify with me because you don’t know me, I want to repeat what I say frequently: I serve you.

I’m not perfect, but my public New Year’s resolution is to become the best public servant possible, on behalf of you, my bosses and all New Jerseyans. And that’s a resolution that will not falter by February.