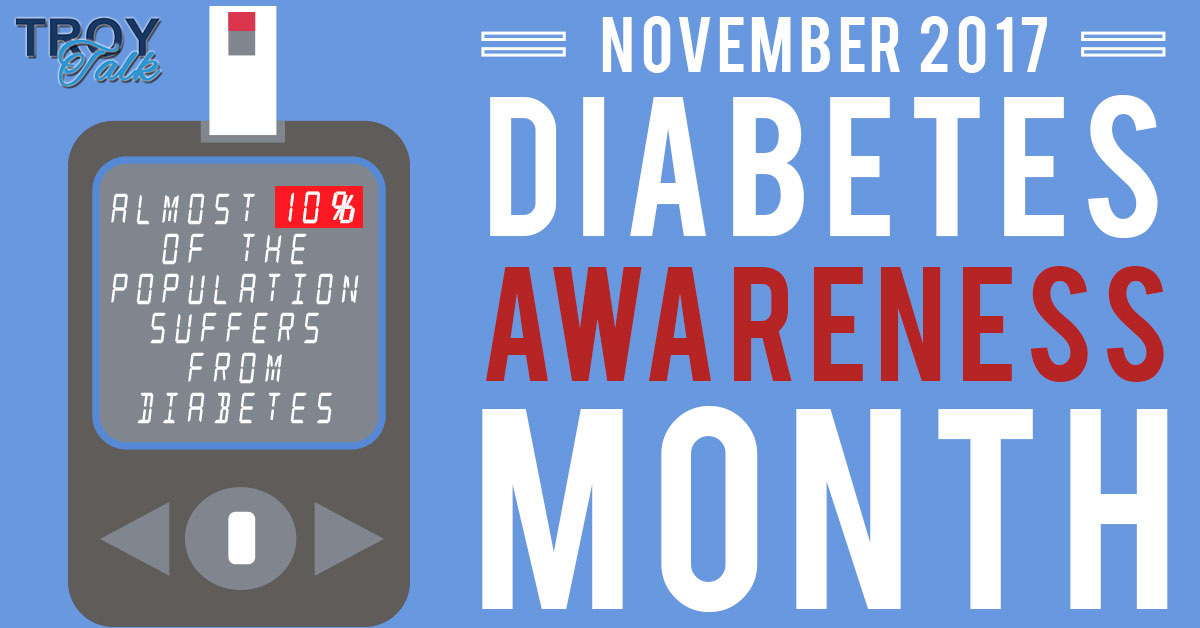 The stark truth is that there is no cure for diabetes. However, unlike some diseases, diabetes is controllable. And not only is it treatable, but it is also a disease that you can have significant control over if you commit to a lifestyle change. Virtually all experts agree that if you take the time to become educated about the disease and manage it with diet, exercise and possibly medication, you can improve the quality of your life.

If you have diabetes, like I do, it is never easy because you face a hurdle that only those who suffer from it can understand. But unlike some illnesses, the steps you can take are uncomplicated. By sticking to a regimen, you have a great deal of control over its effects.

The number of people who have diabetes is shocking: Almost 10 percent of the population suffers from it. It has become a disease of alarming proportions.

There are really two steps to dealing with diabetes. The first is a lifestyle change I have mentioned along with following your doctor’s advice carefully and consistently.

The second step, after you’ve developed a wellness program for yourself, is taking a careful look at your family. “Type 1 and type 2 diabetes have different causes. Two factors are important in both. You inherit a predisposition to the disease, then something in your environment triggers it,” according to the American Diabetes Association. If you wish to learn more about the role of genetics and diabetes, the National Institutes of Health has a free, online book, which thoroughly covers the subject. Click here to view the book.

While there is hope for those with diabetes, we should not forget that many people are on the cusp of getting it. One in three Americans is at risk of becoming a prediabetic, according to the American Diabetes Association. There is still hope for you if you are drifting in that direction. Don’t wait, schedule an appointment with your health care provider, get checked and alter your lifestyle now. The American Diabetes Association has an excellent, one-minute, online risk test for prediabetes. Everyone should take it and urge your loved one to do the same. Visit the ADA site to take the risk assessment.

There is one final thought on this subject. You don’t have to do it alone. If you have started on a sensible lifestyle that should help ameliorate the effects of diabetes, you will undoubtedly hit troughs of “why bother.” Don’t be afraid to join a support group. The sum of the motivation generated in a room (or even online) can be more powerful than resisting the temptation to quit when you’re alone. If you click on the tab “my community” on the American Diabetes Association’s website, you have an array of resources. There is an especially helpful awareness section.

I often urge my readers not to delay an action that is important. If you have diabetes, it’s more than important, it’s critical. Do something about it now, starting with a visit to your doctor. That’s my take, what’s yours?