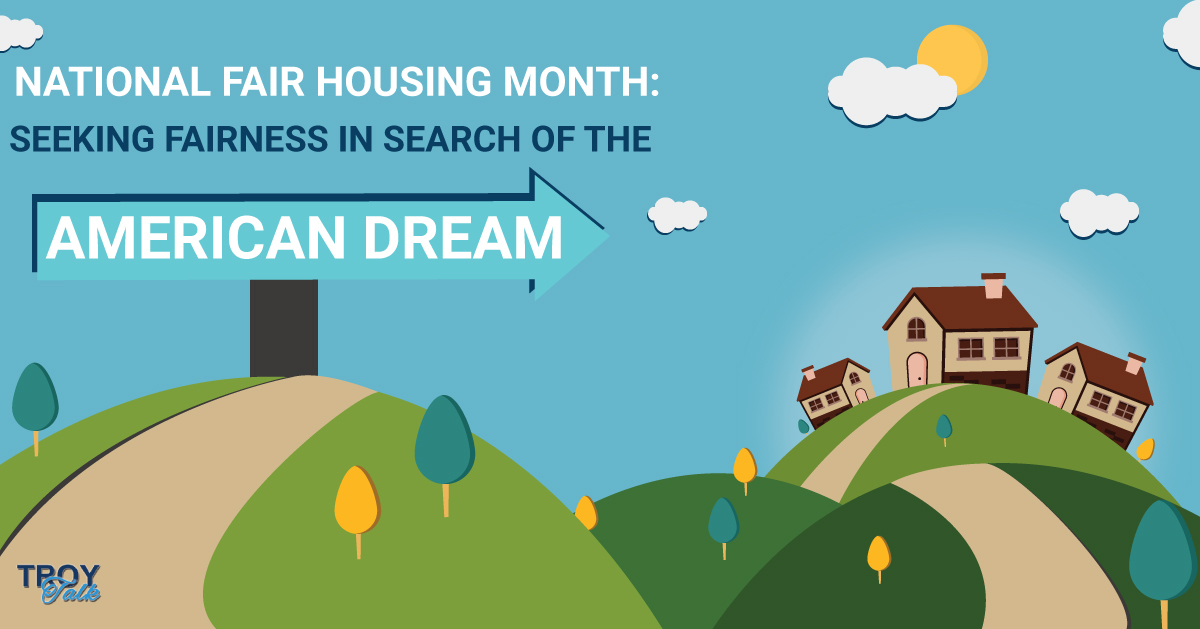 April is National Fair Housing Month. As Chairman of the Senate Community and Urban Affairs Committee which oversees housing policy in the Senate, I am passionate about ensuring that all NJ residents have a safe and affordable place to live out their version of the American Dream.

National Fair Housing Month in April increases efforts to end housing discrimination and raises awareness of fair housing rights. Last year, the Fair Housing Act celebrated its 50th anniversary. Designed to protect Americans from discrimination in the sale, rental and financing of housing based on color, race, national origin and religion, the act was later extended to sex, disability and family status. Sponsored by the U.S. Department of Housing and Urban Development (HUD), the campaign includes efforts to end housing discrimination and raise awareness of fair housing rights in communities across the country.

Nowhere is the notion of fair and affordable housing more important than in New Jersey, one of the most expensive states in the nation to buy or rent a home. According to Zillow, the median home value in New Jersey is $326,300 and the average rent is $1980 per month. As home prices rise, and monthly rents increase, more and more people are finding it difficult to afford a home. In fact, it is estimated that New Jersey lacks anywhere between 80,000 and 200,000 affordable housing units.

Some of the work I have done to achieve fair housing includes involving those looking to buy a home, those working to sell a home, and even those who are building our homes. Specifically, we want to expand home-buying programs for veterans, require housing discrimination education for those in the real estate profession, and offer tax credits to builders who undertake affordable housing developments.

Legislation that would spend a portion of municipal development fees collected on certain housing affordability assistance for veterans. Senate Bill No. 915 would earmark these fees to provide for affordability assistance and programs that meet criteria that the Council on Affordable Housing has established. My proposal offers a lifeline to veterans who have served our country. It would provide for up to 30 percent of the development fees for first-time home-buying veterans. There would be a $15,000 limit on these grants directed toward veterans. Veterans have shown a unique commitment to the United States by serving in the military. This is a very small, appropriate way of saying thanks.

The first line of expertise that most would-be homeowners encounter is a real estate agent. An agent can have an overwhelming degree of influence during the home buying process. That’s why Senate Bill No. 2472 would require real estate licensees to complete at least one hour of education related to fair housing and housing discrimination for someone seeking a license. This would include a broker, broker-salesperson, salesperson or referral agent. This is not a “pass-through” class — just do it and forget about it — but a real attempt to educate those in the real estate industry about the need for formal knowledge and understanding of this issue.

Then we have an economic incentive for companies that are active in the home construction market. Businesses generally expect to make a profit, protect themselves from missteps and add projects that would result in added revenue. The housing market is no exception. Every business person understands that there is a tripwire that leads to moving forward on a project or deciding to take a pass. This is where my Senate Bill No. 1482 plays a role. I believe that a tax credit could serve as that final “push” or nudge for certain projects. I would add that we have a specific formula for builders who hope to take advantage of this tax credit.

This bill would provide up to $600 million in tax credits available to developers to construct certain affordable housing projects. In order to qualify for the tax credit, a developer must construct a residential project in which at least 50 percent of the residential units are constructed and reserved for very low-, low-, and moderate-income housing, of which, at least 13 percent must be reserved for very low-income housing. Developers would apply for tax credits in the same manner in which developers applied for grants under the State Economic Redevelopment and Growth Grant program.

My bills cover a wide range of housing issues. My reasoning is realistic on this issue. There is no one “magic” formula for resolving some of the ills that beset those who need some assistance in being part of the American dream. These bills, however, point us in the right direction. I would add that as more New Jerseyans join the homeownership ranks, it strengthens all of us and our communities.