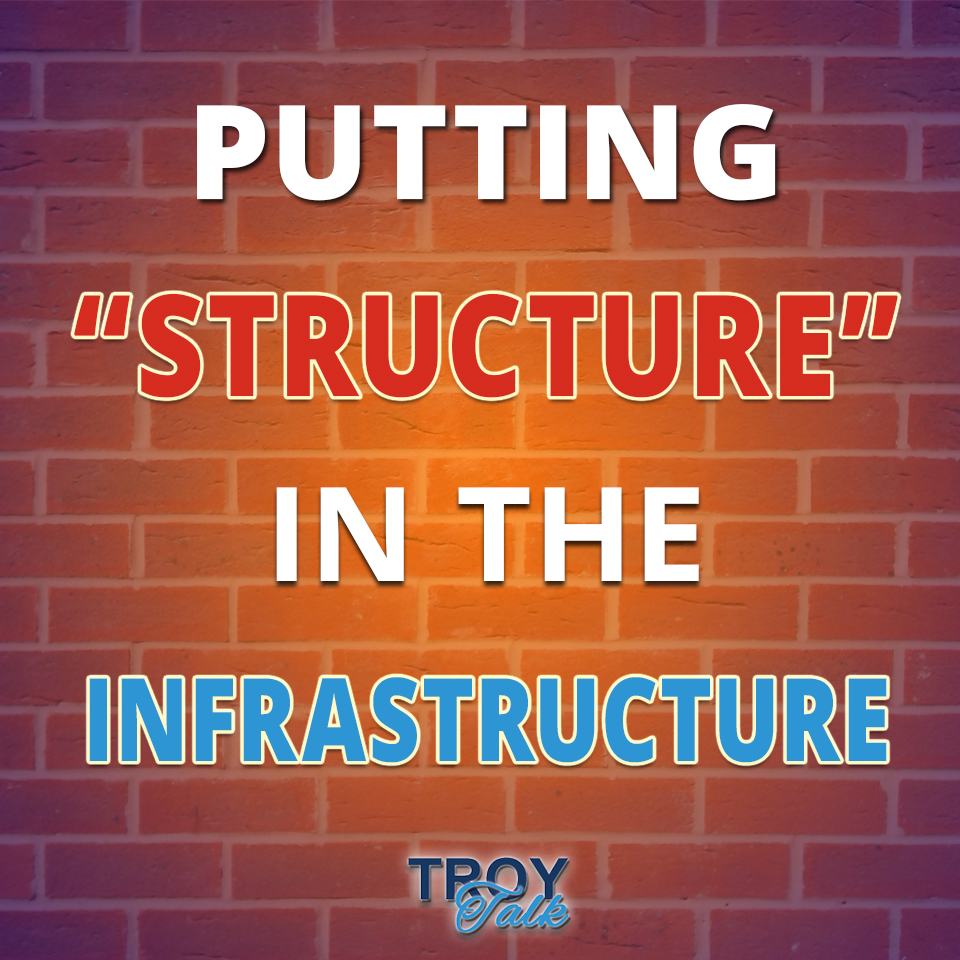 It would be interesting to conduct an impromptu, on-the-street poll and ask: What is infrastructure?
The answer of course is that it is transportation, water, telecommunications, energy. We even have social infrastructure, including schools, hospitals and courthouses. I’ve wondered why the term infrastructure never gets the emotional reaction that other issues have, and while there are a plethora of reasons, I suspect that to a degree it is a matter of scope. That means infrastructure is a broad term encompassing a huge swath of subjects that are difficult to assess as a whole.

I also presume that many people, except possibly for urban planners, economists and a few forward-thinking politicians, see how all these elements are actually connected. It is far easier to rally around a dirty river or a bridge that might collapse in your community than to talk about the transportation infrastructure. Yet all of these components, however disparate on the surface, are vital to civilized society and our economic well-being.

News reports constantly remind us that infrastructure at the national and state level is in trouble, usually because of fiscal issues.
For example, focusing just on transportation from a national perspective, we know the system is in disarray and heading for bankruptcy without congressional intervention. It’s a mess. As a policy paper from the Progressive Policy noted so aptly, “We strive to be a first-rate economy, but we cannot achieve that with second-rate infrastructure.” In New Jersey and elsewhere, it comes down to a critical question: Who and how will we pay for new infrastructure and its continued maintenance?

Many unsuccessful strategies in the past seldom worked and just added an extra burden to the public. A recent news report said, “Revenue forecasting has become a big issue in New Jersey in recent years as Governor Christie's estimates have fallen short of initial projections for three straight budget cycles. Those misses have caused Christie to have to use surplus funds to keep spending in balance, something that is required by the state constitution.” These miscalculations continue, and there doesn’t seem to be clarity on how to resolve the growing issue of funding the state’s infrastructure.”

I would suggest that we consider a growing trend: Public-Private Partnerships (P3s) that offer a road map for the future. P3s allow for leveraging of public funds to lessen the financial burden on taxpayers and can help reduce borrowing. It also creates a system that encourages private business to institute “market discipline” in contracting for infrastructure projects. This allows a decent rate of return for businesses that are willing to participate, while sharing the risk between the government and the public sector.  Lastly, it depoliticizes the process and thus adds transparency to what many see as wasteful spending.

Unfortunately, in New Jersey, we have lacked the strategic thinking, governmental cohesion and political will to make a considered effort to create change. As I have always suggested, New Jersey, should lead, not follow. And we certainly need a fresh approach. The fulcrum for moving P3s in New Jersey as I have noted before, would be the creation of an infrastructure bank that would form the foundation of a robust and efficient project delivery model. It is an “old” idea that has new meaning in our current economic climate. This approach dates back to the Franklin D. Roosevelt era, by allowing the government to operate with the flexibility of a private enterprise, which could add a spark to our economy, create jobs and ensure that all parts of our infrastructure remain safe and sound.

These are big ideas, they are big aspirations, and they will involve big projects. I say, “Good.” Geographically, we are a small state compared with many others. But I’ve always believed we’re a BIG state when it comes to taking on challenges and surmounting difficulties. That's my take. What's yours?