A Beam of Light on a Sound Idea: The BEAM Act 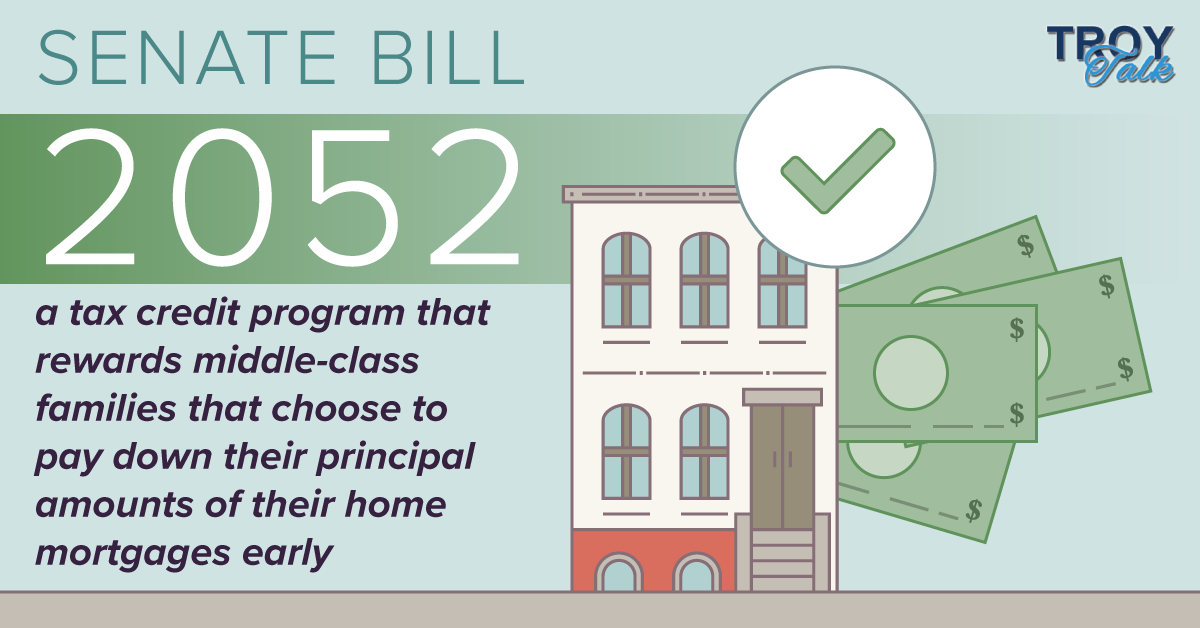 Most of us still remember the economic freefall that started in 2008. Despite economic improvement, scars remain. And one of those ever-present reminders are people who bought homes at the high-water mark and are still underwater regarding their mortgages. It’s a homeowner’s nightmare, owing more for a home — the largest personal investment most people make — than what you can sell it for. I can attest to this from personal experience.

Almost one in 10 homes had mortgages that were “seriously underwater,” according to an article in USA Today. The newspaper listed the top 15 zip codes with the most underwater mortgages. Leading the list was Trenton, with 74.6 percent

In a burst of creative problem solving, an Ohio legislator has sought to provide the middle class with a remedy. Congressman Tim Ryan (D-OH) has introduced a bill that would help prevent homeowners from careening toward an underwater mortgage.

As you might imagine, one of the best features of owning a home is that if you have a mortgage — and most homeowners do — the interest is deductible. We tend to appreciate this deduction especially during this time of the year as we file our annual taxes. Having this deduction reduces the actual cost of owning a home, but it also reminds us that we have a debt.

This is where Tim Ryan comes in. He introduced a bill, Building Equity for the American Middle-Class Act (BEAM Act), which provides for a $500 tax credit to families that pay an extra $1,000 toward the principal of a fixed-rate mortgage. “BEAM will help families build equity in their home, pay down their mortgage more quickly, create personal wealth and relieve the stress of debt,” according to Paul Lapointe and Jim Kessler with Third Way, a think tank in Washington, D.C.

Consider what an underwater mortgage does to families. It locks them to a seemingly endless burden because they can’t afford to move (yes, they still owe money even after they’ve sold the house) and are more likely to face foreclosure. Often, these homeowners need private mortgage insurance, which costs them even more money. And shockingly, in 2018, millions of Americans find themselves saddled with underwater mortgages, years after the recession.

Lapointe and Kessler provide us with an example. In Franklin County, Ohio (the seat of the state government), using the BEAM act, a homeowner who bought a house today for $130,000 would pay off the home in 27 years, not 30. The savings would be a whopping $18,000. More importantly, the owner of the home would be building equity almost immediately. Can a law like the BEAM Act make a difference? In Franklin County (the home of Tim Ryan), 30,000 homes are underwater.

What makes this law so appealing is that only middle-class or modest income families would be eligible. I hope Congress acts to initiate this proposal more broadly across our nation. That said, as many of you know I frequently say that no one has a monopoly on good ideas. That’s why I am introducing a similar proposal that is modeled on this concept of creating a tax credit program that rewards middle-class families that choose to pay down their principal amounts of their home mortgages early.

Just like the federal initiative, the goal is to assist homeowners in building equity in their homes. Owning a home is one of the central tenets to the American Dream. However, as the economic meltdown of a decade ago showed us that dream and the trillions of dollars of mortgage debt owed by homeowners helped trigger that most recent recession. Senate bill 2052 seeks to help prevent that from happening again. The proposal would incentivize them to pay down their home mortgage more quickly, thus creating more wealth, while securing the American Dream of home ownership.

Specifically, my proposal would provide a refundable gross income tax credit for 50 percent of early home mortgage principal payments. It would allow the annual refundable tax credit of up to $1,000 per year and would be claimable for up to 10 taxable years. The bill would not allow credit for single taxpayers with taxable income of more than $135,000 and for married individuals filing jointly with taxable income of more $270,000.

Principal reduction is one way to give underwater and delinquent homeowners financial relief. An alternative to that is to give homeowners back a portion of the money they put toward their principal, thus preventing them from ever becoming underwater or delinquent in the first place. This proposal tries to do the latter by helping thousands of New Jersey homeowners to pay down their mortgages faster, thus making it easier for them to make ends meet and provide them with some financial stability and flexibility to spend their money on what matters most…their own families.