The Benghazi Hearings & an Opportunity Lost 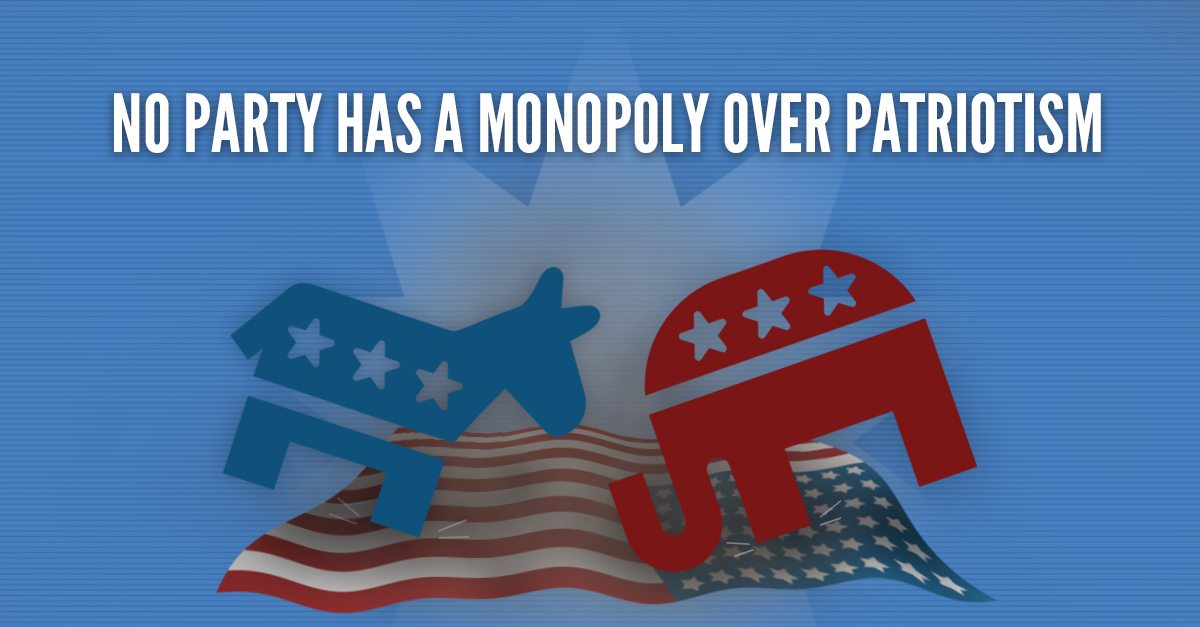 I don’t generally write about specific federal topics in this blog. However, I was compelled this week to comment on the recent hearing conducted by the US House of Representatives Select Committee on Benghazi featuring its only witness that day, former Secretary of State Hillary Clinton.

I was struck so much by this hearing because of the contrast to the Iran-Contra hearings of the late 1980s. As you may recall, this Congressional inquiry centered around the selling of arms to Iran, which was subject to an arms embargo, in exchange for the release of American hostages being held in Lebanon and the funding of the Contras in Nicaragua. I remember as a kid watching coverage of those hearings and being incredibly impressed by the seriousness of the tone and substance at those hearings. Let me tell you, that it made a strong impression on me as I had just started thinking about politics. It was clear to me that in a bipartisan manner the only objective of the hearings was in seeking the truth. Political agendas were, by and large, left at the door, because the American people deserved an answer and Congress was the best equipped vehicle to deliver that answer.

If you fast forward to the most recent spectacle we saw in Congress, the differences could not have been starker. The fact-finding mandate of the committee had seemingly been replaced by partisan aggression that did a complete disservice to that august body. We lost four brave Americans, who had dedicated their lives to diplomacy and the promotion and protection of democracy, all around the world. Their sacrifice should have been treated with a greater level of respect and decorum, as we seek to uncover the truth about this tragedy. Instead, what we got was a shameless promotion of personal ideology and a frustrating lack of transparency and accountability to the American people who deserve answers as to what happened, just as they did in 1987.

If you need more information or disagree with my characterization, then all you have to do is Google “Benghazi Hearings” and decide for yourself.  Pundits of both conservative and liberal leanings have panned this over $14M use of taxpayer resources, which has not achieved its fundamental mission of bringing us closer to the truth about what happened. This coupled with comments in the press from members of the Republican majority in Congress, stating that the intention of this hearing was to exact political damage on Secretary Clinton, further clouds any shroud of objectivity that the American public should expect on such a serious topic.

This begs the question as to why our body politic has become so dysfunctional and steeped in a belligerent almost combative nature. Why can we not in the interest of our country’s potential national security and international reputation come together to get answers and work towards real solutions to our problems? In my opinion, one of the reasons that our political culture has become so toxic is because there is no longer a culture of compromise and patriotism that rises above partisanship. This unfortunately is exacerbated by gerrymandered election districts designed to preserve one particular party's majority status at the expense of finding common ground among a diverse electorate. This is a true shame and what turns off so many about our government's ability to operate as it was intended.

The strength of our union is inherent in the notion that we all have something to contribute regardless of our background. And, by talking to each other rather than at each other we can use those strengths to build a more perfect union. One that is not based on inflammatory soundbites designed to scare us into not wanting to work together. Getting to the reasoning behind the fiasco in Benghazi, so that it will not be repeated again, is in our national interest. This hearing has been a missed opportunity towards achieving that objective.

We have to bend this curve of hyper-partisanship, and it can begin with a simple change of language. We should refrain from describing those of different political stripes as the “enemy.” Neither party has a monopoly on patriotism or what it means to be a “True American” and by denigrating our fellow citizens it does not bring us closer to solving our problems. We should remain mindful of that as we debate the pressing issues of our time. It is my fervent hope and desire that we as a nation can come together to advance the shared ideals imbedded in our constitution. Our country’s standing in the world and its national foundation depends on it. That’s my take. What’s yours?