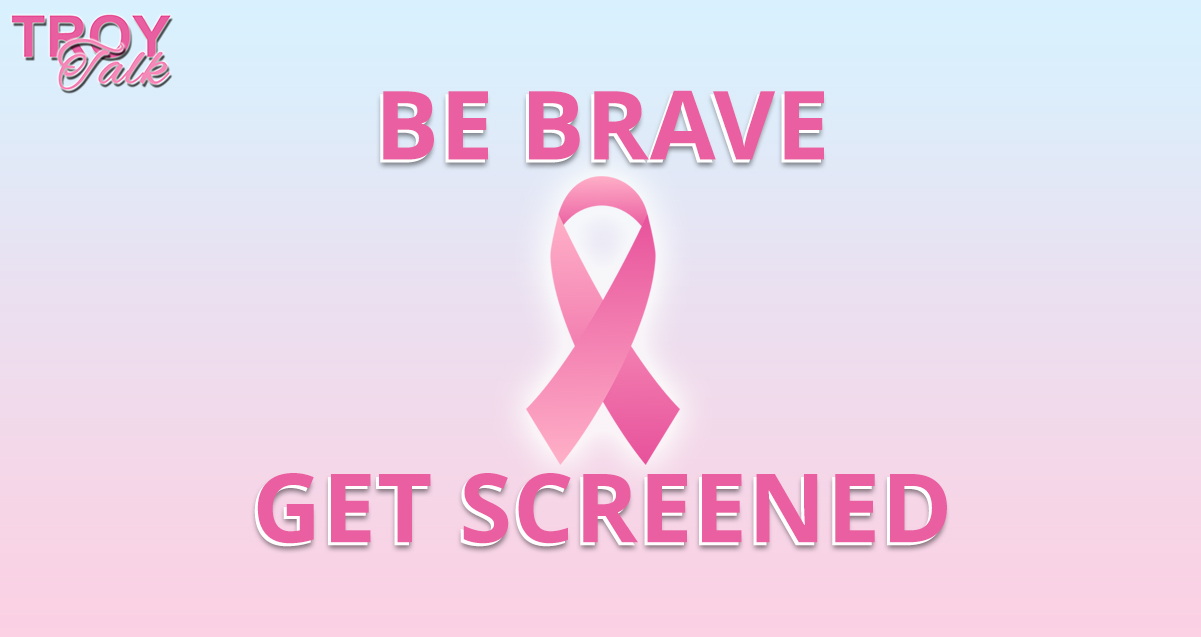 If you asked me, I would most likely have said: never. Watching professional football players wearing pink as part of their uniform. They have in the past, and I suspect some players will do so this entire month in support of National Breast Cancer Awareness Month. In what is one of the most visible and successful efforts to promote awareness, the appearance of pink ribbons or simply the color has become part of the cultural landscape in America. And, it appears that support for National Breast Cancer Awareness Month had garnered support from a broad cross-section of the country, from professional athletes to your neighbor.

It isn’t difficult to understand why. Many of us have had a family member or friend affected by breast cancer. When I hear about it, the news stops me cold.  And while breast cancer is a scourge, I must add that in a time when there seems to be so much divisiveness throughout the country on numerous subjects, we finally have something that we can agree upon: We have to defeat breast cancer.

Facts about Breast Cancer in the United States

The purpose of National Breast Cancer Awareness Month is to raise awareness of breast cancer, ranging from prevention to treatment. It is also a fundraising effort to encourage more research on breast cancer.

If we become better at detection, that is, EARLY detection, we will help minimize the trauma, pain and expense that it causes so many women and the families that support them. It also provides for an increased possibly of a successful outcome. This was one of the main reasons that I authored the law a couple of years ago requiring insurance companies to boost coverage for ultrasound screenings, which can turn up cancers that mammograms miss.

There is another reason for the success in support of national breast cancer awareness month that seems mostly unmentioned. It’s the issue of fear. A friend of mine related this story when he discussed the subject with a breast cancer survivor. “You can’t imagine how much women fear breast cancer,” she said. “Women dread this disease, and that might be why there has been a rise in double mastectomies, especially in light of recent celebrities who have gotten them. Women support breast cancer awareness month and the color pink to which it is associated because it offers hope and it suggests that something is being done to find a cure.”

Added to this is an everyday reality even for those who never get the disease. Is there anyone who doesn’t know someone who has a connection to the disease?

While there might be some differences of opinion on how to find a cure, there seems to be unanimity that women should ensure that they are screened and get a mammogram. Your doctor will be the best guide for how often you should do this. If you cannot afford a mammogram or aren’t covered by an insurance plan, check with the National Breast Cancer Foundation, which partners “with medical facilities across the country to provide free mammograms and diagnostic breast care services to underserved women.”

Also, volunteer for the cause, whether it’s marching for a cure, offering a donation, or asking someone who you care about when was the last time they had a mammogram.