The Employment and Benefits Transformation 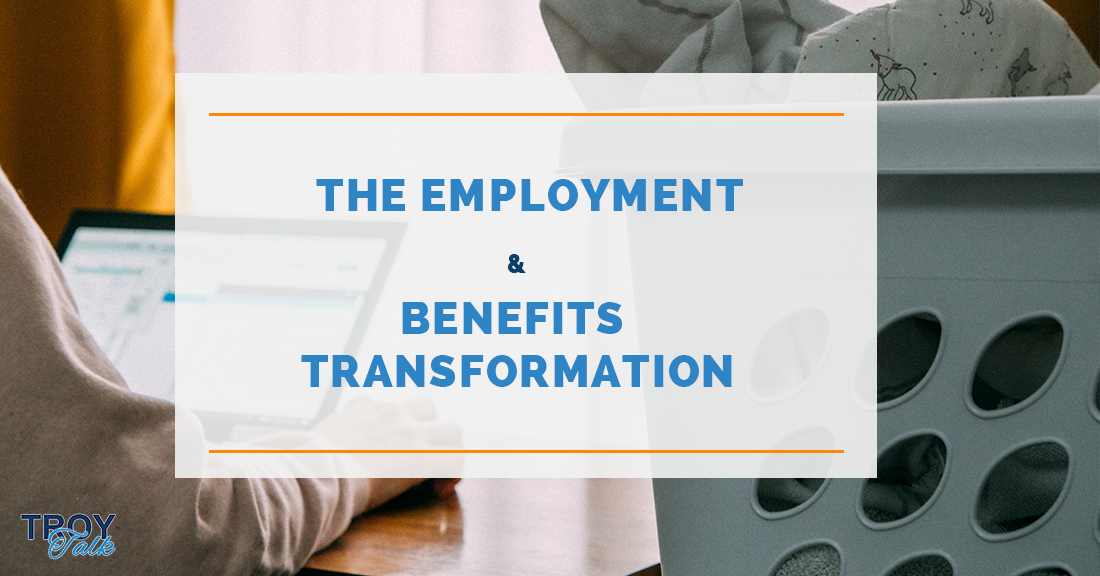 The coronavirus has forced many changes that we would never have previously imagined. Some are lighthearted with Zoom happy hours, and others are sad, grim affairs, such as not being able to hug a loved one in the hospital who might be fighting for their life.

The coronavirus has sparked a tsunami of change that we are all undergoing. One of its most telling effects is its impact on the issue of unemployment.

Our citizens are witnessing firsthand that the scope, technical capabilities, and worker power that we require failing to meet our needs. I have previously written about the dire straits of New Jersey citizens who are due their unemployment benefits, which they paid into and yet are still awaiting, while their financial reserves dwindle or disappear.

To fix this, I have asked for a supplemental appropriation that would draw down $50 million from the $1.8 billion in federal CARES Act money. We would direct the funds toward information technology upgrades and the hiring of temporary personnel to process these much- needed unemployment claims. I would also require the DOL to implement this plan within 20 days of its enactment.

I am not suggesting that the DOL hasn’t been supremely involved in the effort to meet these historical unprecedented demands. Indeed, Labor Commissioner Robert Asaro-Angelo has taken the initiative to move claims along as much as possible, given the limitations of technology and staff. To address the backlog, he has announced:

We should also not forget that there might be New Jersey citizens who have not filed for unemployment benefits yet are still eligible. The DOL has a useful frequently asked question section that is available here.

To achieve success, we need the leadership to implement and expand unemployment programs, such as the one I’ve introduced that confront the changing needs and breadth of the American workforce.

We must not delay, because our citizens who have not received their benefits are bearing the brunt of the coronavirus tidal wave. My legislation will help to shorten this nerve-wracking waiting time and help in putting money in the hands of those who have justly earned it.

I want to stress that when I talk about the fear and concern experienced by our citizens who have not yet received their benefits, I’m not using a theoretical scenario to describe these trying times. I see and hear it firsthand. Since the coronavirus, my “bosses” have flooded my office with hundreds of people, including those outside my district. Your pain is real, and I hear it.

With support from my fellow legislators, we can help to alleviate the pain now and provide for a more robust infrastructure in the future.