The NFL Misses the Point: By a Wide Margin 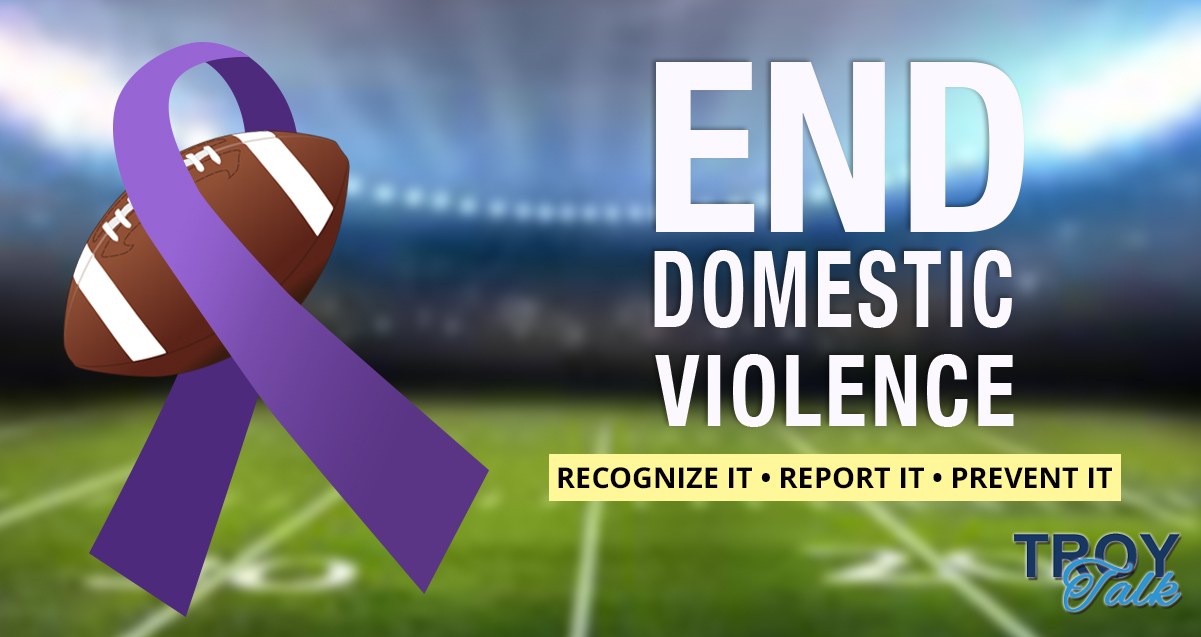 This month is Domestic Violence Awareness Month, and given the NFL history about this topic, they have once again let us down. I have talked about this in the past regarding the Ray Rice incident, and it seems that nothing has changed with the NFL's cavalier attitude toward domestic abuse. The recent revelations about New York Giants kicker Josh Brown are enough to make you sick. I have loved football my entire life, but it's clear that the NFL has no respect for its female fans.

The essential facts are that the NFL reopened its investigation of Brown after gaining access recently to a police file. It provided details of him abusing his wife that lead to an arrest in 2015. (The charges were ultimately dropped.) According to news reports, police in King County (Washington) say Brown wrote emails and journal entries admitting to “physically, emotionally and verbally” abusing his wife, Mollie. (They are now divorced.)

News reports say the Giants knew that Brown had been an abusive husband. “An owner of the Giants later conceded that Brown had told them about the abuse but that they had decided to keep him on the roster,” according to the New York Times. Yet the team "rewarded" Brown with a lucrative contract extension before the season began this year.

The Giants’ first public reaction to the unveiling of the police report was barring him from traveling to London with the team to play against the Los Angeles Rams last weekend. The team has since released the troubled kicker.

The Giants and the NFL’s tepid response to the Brown case is baffling considering they had advance knowledge of his abusive history going back to his college career.

After reading a variety of stories on the Josh Brown issue, I noticed that not one writer mentioned the unpleasant irony of the timing: this is the month that we should be even more aware of domestic violence. But awareness isn’t enough. We need responsible action. I believe every person is due his or her day in court. But when convicted or admitted abusers are unveiled they should pay the penalty for their misdeeds. I’ll leave it to the courts to decide the legal remedy, but what we must do is urge anyone who suffers abuse to get help.

A good starting point is The National Coalition Against Domestic Violence (www.ncadv.org), which describes itself as “the voice of victims and survivors.  We are the catalyst for changing society to have zero tolerance [my emphasis] for domestic violence.  We do this by affecting public policy, increasing understanding of the impact of domestic violence, and providing programs and education that drive that change.”

If you need a catalyst to get involved, just think of the women or girls in your life that you love. In fact, you don't need to have a woman in your life. You just need to be a decent human being and realize that abuse is wrong and shouldn't be tolerated.

After hearing about the Josh Brown story — and others related to professional athletes, especially in the NFL — you become exasperated and angry and demand an adequate answer to when will there be stronger consequences for players who abuse their significant others.

But, it cannot end with just the policies in our sports leagues getting more serious about domestic violence, we as a society in general must address this situation head on. I was honored to have been a member of the New Jersey Supreme Court Task Force on Domestic Violence. Working with this diverse group of individuals across the legal, legislative, and advocacy spectrum gave me a first hand perspective on what needs to be done to support victims and to begin to curve abusive behavior. Our goal remains to turn more victims into survivors. The latest Josh Brown incident shows we still have a lot of work to do. That’s my take, what’s yours?