The Tax Credit That Works for Working People 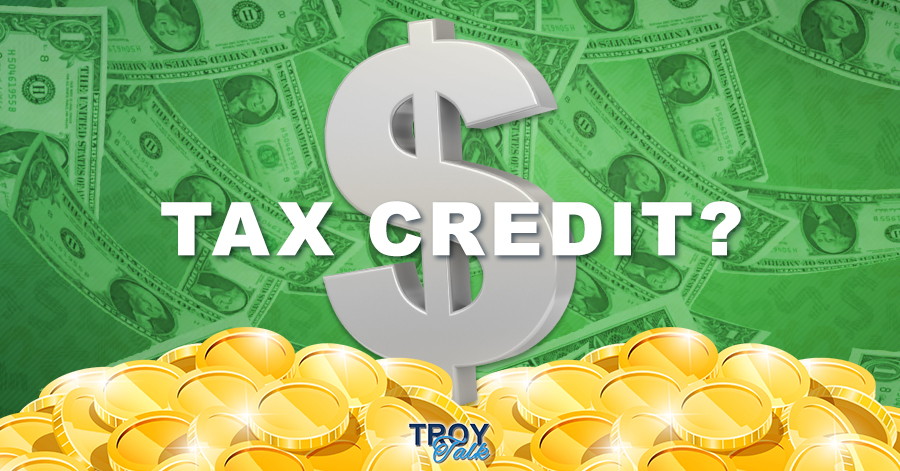 Financial planning is not only a critical component of business, it also applies to life. Whether you’re looking at business receipts or a family budget, how you plan often has a profound effect that reverberates throughout your financial structure. It also has a direct and often powerful impact on your future actions. I point this out because the state legislature is in the midst of reviewing Governor Christie’s budget, and I, along with my fellow legislators, are carefully examining his plan.

In this review, I have found one change that is alarming and requires our attention: the Earned Income Tax Credit (EITC). The EITC goes to thousands of low- and moderate-income working families each year. Research has shown that it provides a documented benefit towards work, income, educational, and health opportunities to those who are eligible and their children. Promoting this tax policy strengthens the economic vitality of our state as a whole by ensuring the prospects of economic prosperity are felt at every level of our society. The governor’s proposed budget continues his decision to reduce the state benefit of the tax credit from 25 percent to 20 percent of the federal EITC. I, and several of my colleagues, have authored a proposal that would restore the amount to the previous figure under the state program.

A2702 would restore the State credit to the maximum benefit amount previously allowable under the State program. It is estimated that this change will provide a tax cut to approximately 500,000 New Jersey residents. Why is this important? Research has shown that recipients of the EITC pour that money back into the economy. Sixty-three percent of respondents in a survey of participants in the University of Georgia’s Consumer Financial Literacy Program reported that they planned to use most of their refund to pay or catch up on bills or debts (Linnenbrink et. a.l., 2006). Additionally, Barrow and McGranahan (2000) used the nationally representative Consumer Expenditure Survey to investigate expenditure uses of EITC refunds. They found that EITC eligible households have higher expenditures on durable goods when they receive their tax credit.

While the governor notes the state would save $45 million with his reduction, I would reply that there are other saving mechanisms, and we should not take aim at those who are already struggling mightily. What makes a correction to this policy compelling in my opinion, is that in addition to the legislative deadlines that loom, further research demonstrates conclusively how this tax credit actually helps in a broader context than just spending patterns. A sampling of this research, conducted by the Center on Budget and Policy Priorities (cbpp.org), demonstrates that it:

One could describe all of these benefits as a chain reaction for the good. It benefits those who need the assistance to “turn the financial corner” and it helps society as a whole because many of these low-income working parents and their children are more likely to participate in the economic mainstream. In the short term, it relieves us of the expense associated with more expansive social safety net programs, as the EITC is designed to encourage and reward work.

This historically bi-partisan policy initiative, originally signed by President Gerald Ford and substantially expanded by President Ronald Reagan continues to be one of the most effective tools in poverty reduction. My proposal builds on that legacy by giving recipients a hand up rather than a hand out. During this budget cycle, I will aggressively pursue this and other forms of tax relief. It is my hope that the bipartisan aura that instituted this program will allow it to once again flourish to its fullest potential here in NJ. That’s my take. What’s yours?