The VA, Veterans and a New Jersey “Thank You”

During a recent trip up the New Jersey Turnpike, I popped into a rest stop and stood in line for a drink and a soldier dressed in camouflage stood behind me. After giving my order, I turned around and said to the cashier, “please give him whatever he would like,” pointing to the solider. He looked up at me and replied, “That’s not necessary, really. But thank you.” 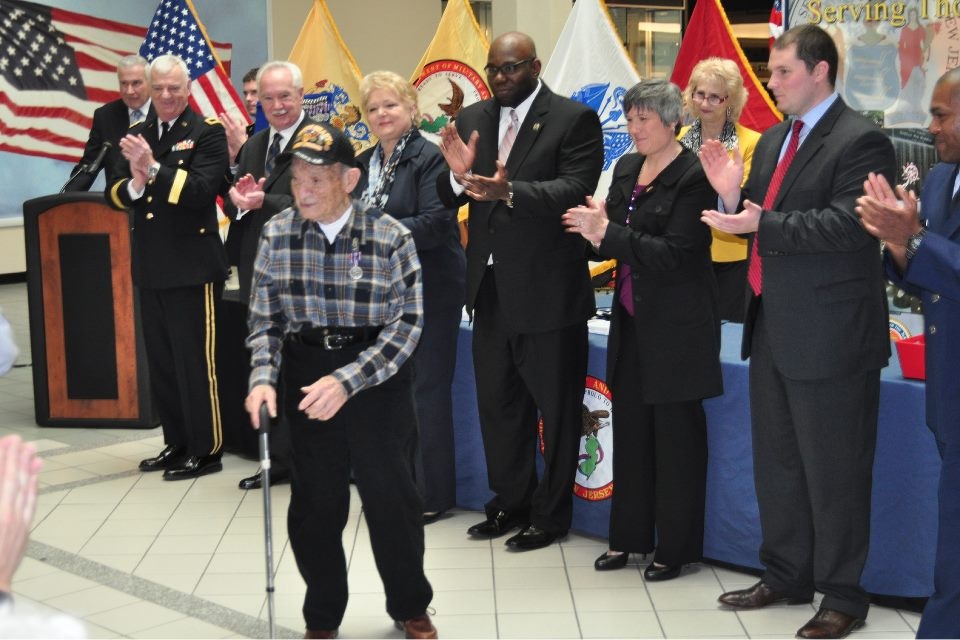 I turned around, paid for my order and then turned back again, and said, “No, thank you.” Though I wasn’t explicit, I hope he understood what I meant. I wasn't just thanking him for me, but I was also doing it for all of us, in recognition of his commitment to defending this country. I confess that I didn’t know who he was or what he did in the military. However, the uniform told me everything I needed to know.

I can’t tell whether the breaking scandal about “wait times” for veterans at the veterans affairs hospital prompted my gesture or not, but I do know that bubbling scandal is outrageous.

The essence of the scandal is clear-cut. Apparently, a secret list existed at some Arizona veteran's hospitals that was used to delay treatment for veterans who should have had access during a required 14- to 30-day period. It was a scheduling scheme that made the system appear to operate smoothly (and make the executives who ran it look good). Media reports indicate that upwards of 40 veterans might have died while waiting for their spot on the list.

Critics throughout the country are calling for the resignation of United States Secretary of Veterans Affairs Eric Shinseki. Beyond Shinseki’s professional future and his conduct in this affair, what we are concerned about is the abolishment of any “wait list” that would stymie efforts by military personnel to receive the medical treatment they deserve and to which they are entitled. The department must act immediately, providing in clear and forceful language how they intend to address this issue and remedy this scandalous behavior. They must also ensure that it never happens again.

When I have been a sponsor of bills that affect active and retired military personnel, I have generally looked to employment, education and quality of life issues as my main thrust. It seems entirely logical to help those serving in the military as they re-enter civilian life or if they chose to continue to serve. Rather than offering just a word of thanks and a handshake, I’ve committed myself to action. This includes:

If education and employment are important, then healthcare, shelter and nourishment are so basic that they should be, presumably, beyond discussion regarding veterans. Yet the Department's practice of failing to provide timely medical care to veterans exposes a policy that is a national disgrace and one that the political leadership must deal with immediately. In New Jersey, myself and like-minded legislators are trying to ensure that our veterans have a path they can travel filled with promise and potential.

There is a saying that comes with those who have given of themselves to defend our country, "Some gave all but all gave some." This statement underscores the covenant that we, as a free society, have made to our veterans. An agreement that demands that we honor their service by treating them every day with the dignity and respect that these patriots deserve. It's also about providing them with the care they need and the benefits that they have earned when the battle is over. This Memorial Day weekend let us recommit ourselves to honoring the memory of those who made the ultimate sacrifice for our nation, by treating their living comrades in arms with respect.