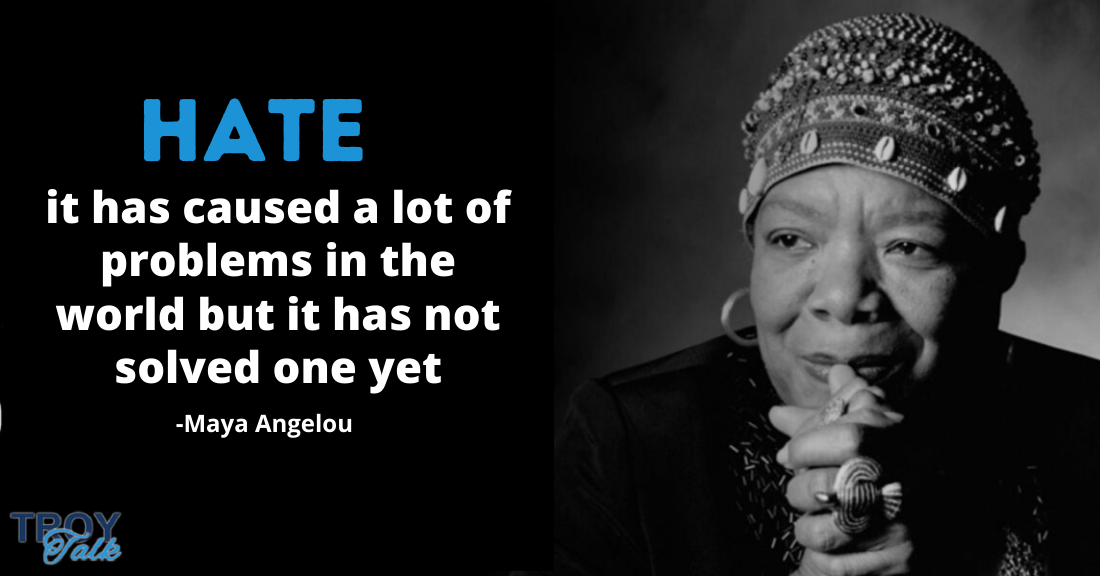 So much emotion has been running through my heart and mind over these last several days as we watch our nation react passionately to the murder of George Floyd, Breonna Taylor, Ahmaud Arbery and so many others whose names do not make the headlines. We have been forced to reckon with the manifestation of America’s original sin of slavery. Some may be uncomfortable with that correlation. However, the root of this discrimination lies within a society that allowed the enslaving of its fellow human beings solely based on the color of their skin. This uncomfortable truth must be acknowledged so that we can recognize that while the physical chains that bound black and brown people no longer exist, there are still systemic and psychological chains that hold a segment of our society down.

But, through all of the hurt and despair there still remains a feeling of hope that brighter days are ahead if we stand together and demand a new normal in our society. I have seen that hope in the peaceful protests that I have been a part of and witnessed in my community. I have seen it in the eyes of the people no matter their age, racial or political identity that they want to be a part of that change. And, I have seen it and felt it as more and more are acknowledging that they will refuse to turn a blind eye to injustice anymore.

As Robert Kennedy said, “Each time a man stands up for an ideal, or acts to improve the lot of others, or strikes out against injustice, he sends forth a tiny ripple of hope, and crossing each other from a million different centers of energy and daring those ripples build a current which can sweep down the mightiest walls of oppression and resistance.” One way in which we can send out that ripple is by raising our collective voices at election time. The power of the ballot box is undefeated in making change happen, but it only works if you are registered to vote and exercise your voice by doing so and voting. If we want laws that reflect the dignity and compassion of humanity then we need lawmakers, regardless of their political affiliation, who share in that belief as well.

We must also take concrete steps now though to change the narrative. Supporting and volunteering with community-based organizations that promote inclusion and tolerance are additional measures we can take to promote greater harmony. Also, let us look inward at our own personal behavior and honestly assess if we are doing all that we can to stamp out intolerance and bigotry.

My friends, I remain optimistic that the better angels of our character will allow us as a nation to rise up and put true meaning behind the words of our nation’s declaration “that all men are created equal." That those words will not ring hollow but be a beacon for all of us to hold onto and lift up during these dark moments. So, let’s renew and reaffirm our commitment to keep fighting for that brighter tomorrow...together. That’s my take, what’s yours?