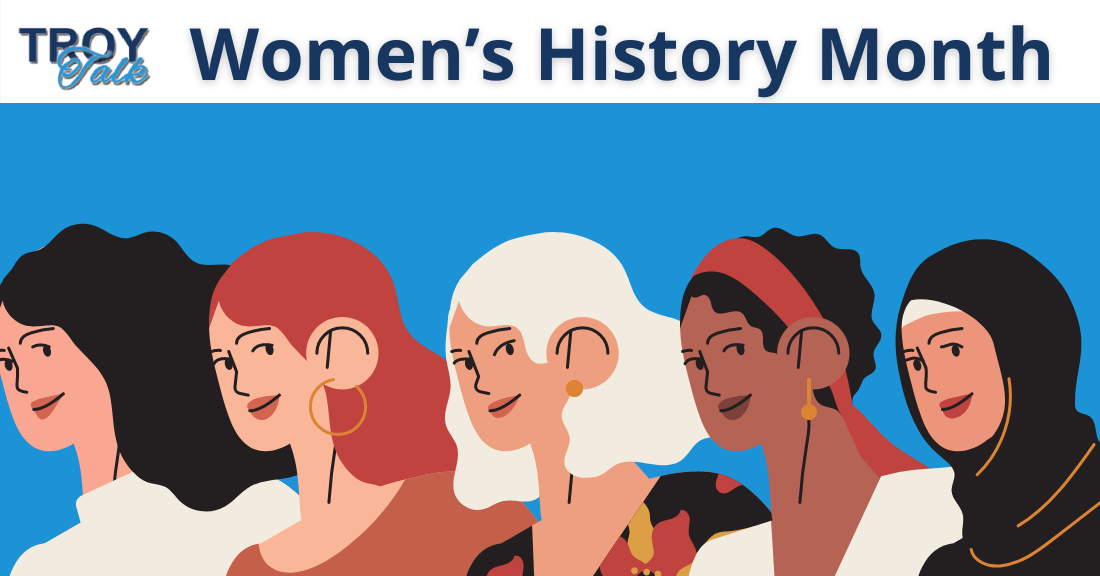 The month-long celebration of Women's History Month in March is the ideal time to reflect, honor and learn about women who have made a vital contribution to progress in our country. We must not forget that women, even though we see progress, continue to face obstacles their male counterparts do not.

I confess that it was heartening to recall that during President Joe Biden's State of the Union address, the two women sitting behind him were the Vice President and Speaker of the House. Both women.

But we don't have to look to our nation's capital to find examples of outstanding women in New Jersey. Indeed, here in Burlington County, we have Alice Stokes Paul of Mount Laurel, who had a staggering list of accomplishments in the field of women's rights. They include:

Paul dedicated her life to ensuring that society treated women as equal citizens everywhere. I have always regarded her efforts to provide women with the vote as a staggering achievement because I consider voting one of the sacred foundations of our democracy.

But there’s more work to do to ensure that everyone has equal access to the ballot box. To further the groundwork that she laid, I introduced Senate Concurrent Resolution 92, which urges the U.S. Congress to enact the "Alice Paul Voter Protection Act.”

The resolution calls on Congress to pass the Act, which “would prohibit any person to corruptly hinder, interfere with, or prevent another person from registering to vote or from helping another person in registering to vote. The bill would also require the federal Election Assistance Commission to develop and publish recommendations for best practices for states to use to deter and prevent violations of the bill.”

You can do your part to promote equality for women everywhere by supporting the Alice Paul Voter Protection Act. It levels the playing field and reaffirms our support for a more democratic society.

And during this celebratory Women's History Month, you can also visit the Alice Paul Institute in Mt. Laurel. In fact, I had the honor of volunteering there last weekend, along with 30 other volunteers, as part of our “Serve with Senator Singleton” program. It is an example of living history that not only commemorates her activities and leadership, but sponsors leadership development and civic engagement programs today.