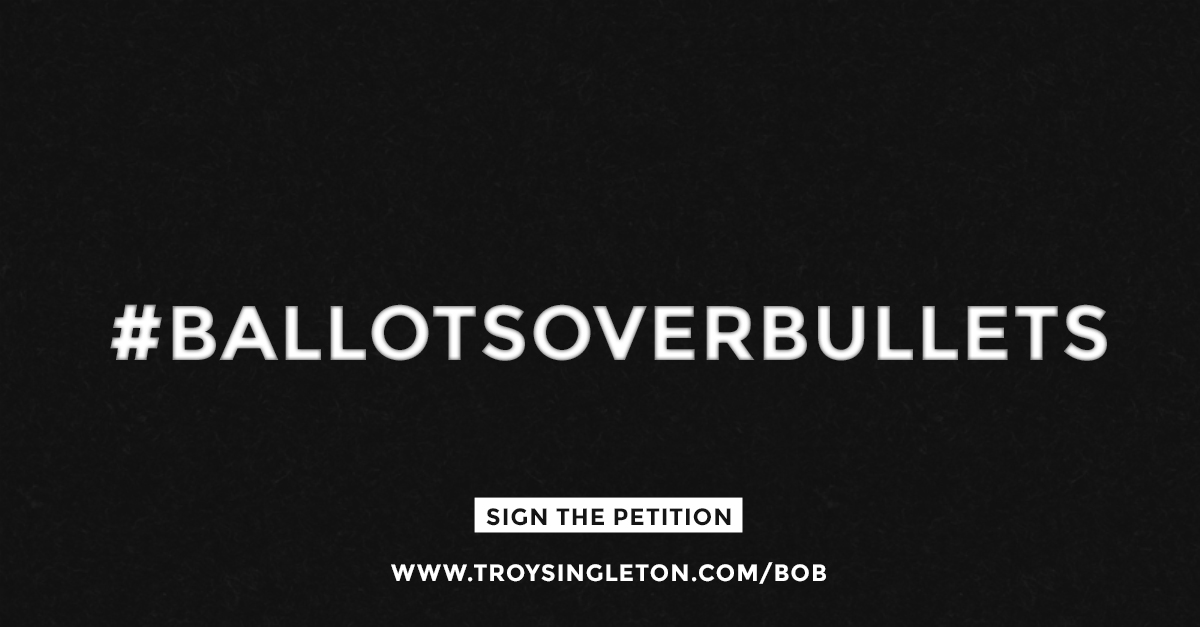 Debating on when or if to comment was frustrating because new facts and information continue to change by the hour, making it difficult to assess the larger picture. However, as I sat down to write this blog on the day of Michael Brown’s funeral, I thought about what this incident says more broadly about us, as a nation, and the reverberations that are sure to come from it.

The backdrop of Michael Brown’s death and the incidents afterwards are linked to one of the most incendiary topics in America ( I would go so far as to say in American History): race relations. It’s been ongoing, sometimes a debate, sometimes a conversation but in my opinion, never a truly honest and constructive discussion on the topic.

I say that because if it were a truly honest discussion America would be forced to deal with its shameful past on this subject. It would also force communities of color to look internally at the role we have played in exacerbating this ongoing dilemma. However, the dialog must continue because shying away from this hard conversation on the state of our "American humanity" will lead us to more incidents like Ferguson and its painful aftermath.

One of the more pronounced questions that I have seen asked by political pundits covering this story is whether we continue to have race-related problems in America? While there are some who wish to spin the narrative of a post-racial America, I beg to differ. We do have a racial problem in America.

When you examine the number of people incarcerated by race as a percent of total population (especially in the area of drug charges), the disparity between black men and women who go to prison, compared to whites is staggering. These numbers certainly convey the idea that an unequal justice system is at work here. United States Senator Rand Paul underscored this very point in his recent article for Time Magazine. As the Senator said in his essay, "Given the racial disparities in our criminal justice system, it is impossible for African Americans not to feel like their government is particularly targeting them."

It was one of the reasons that so many of us - white, black and brown - recently stood together to advance meaningful reform of our bail system in New Jersey. It is why I continue to support re-entry policies that seek to curtail the recidivism rate of those leaving state custody - in order to allow those previously incarcerated to have a chance at being productive citizens.

Despite the progress we have made, men and women of color still remain victims of the inequality and injustice that permeate our society. Having faced those experiences firsthand, I know the demeaning and humiliating feeling it is to be judged solely by the color of one's skin.

But, not all of the ills that Black Americans face are a result of societal oppressions. Leaders in our community must hold OUR community accountable for the self-inflicted wounds that we perpetrate.

No better example is that some have turned the Ferguson incident into an excuse for lawlessness. Violence is not an uncommon result of anger and outrage, but we cannot nurture this type if response. The rioting and looting is wrong and these actions do nothing to support or empower our communities. In fact, with every broken window, we are depleting our local resources and degrading our message for change. It is our responsibility to speak out against these destructive acts.

Furthermore, the lawlessness is a distraction and gives the opportunity to those who harbor prejudice to say, “See, I told you ... Look at what they are doing … There they go again.” These individuals do not see the injury or insult that men and women of color have suffered throughout our history, nor do they care. They only judge us by the headlines they read and the media coverage presented. Still, WE have the power to control the images we project and the voice others hear.

If we intend to reach a true post-racial society, then we must look inward as well as to those outside our experience. The statistics of black-on-black crime are shameful, and this genocide is destroying our communities. We should be just as outraged and inflamed by the staggering murder rate amongst blacks by blacks as we are by the incidents in Ferguson. According to the Center for Disease Control, in 2011 homicides claimed 40 percent of black lives between 15-34 years of age. This was significantly higher than the national average for males of that age group and all other racial groups.

We also must acknowledge the growing crisis of fatherlessness and its impact on our community. This epidemic forms the foundation for many of the challenges that families face in nurturing and safeguarding our neighborhoods. Numerous research studies point to this as a reliable predictor of more teen pregnancy, greater levels of poverty, criminal behavior and higher levels of substance abuse than in families where fathers are active.

So how do we begin to fix this?  Simple question. Complex answer. I can’t offer a magic formula, and by no means is this an exhaustive piece on the topic of race in America, but I can offer one direct, unequivocal and practical answer that we must adopt.

It’s exercising our right to vote.

This is how we can direct resources and opportunity in our country. This is how we can ensure that our political leaders are a true microcosm of the people they serve. And, this is how we (black/brown/white, male/female, rich or poor) - can combat the feelings of “us vs them”.

This is the path I have chosen in my attempt to make a difference, to engage the political process as an avenue for change. In America, power comes from the ballot and not the bullet. Until we, as an electorate, become active voting participants in our democracy, then the people making decisions have no incentive to listen.

That isn't about race. That is a natural extension of how our government works.

Until we embrace the idea that WE, all of us, are the government, then government will continue to cater solely to the select few.  That has to be one of the lessons from Ferguson. Let's take this moment in history to choose ballots over bullets. That’s my take. What’s yours?