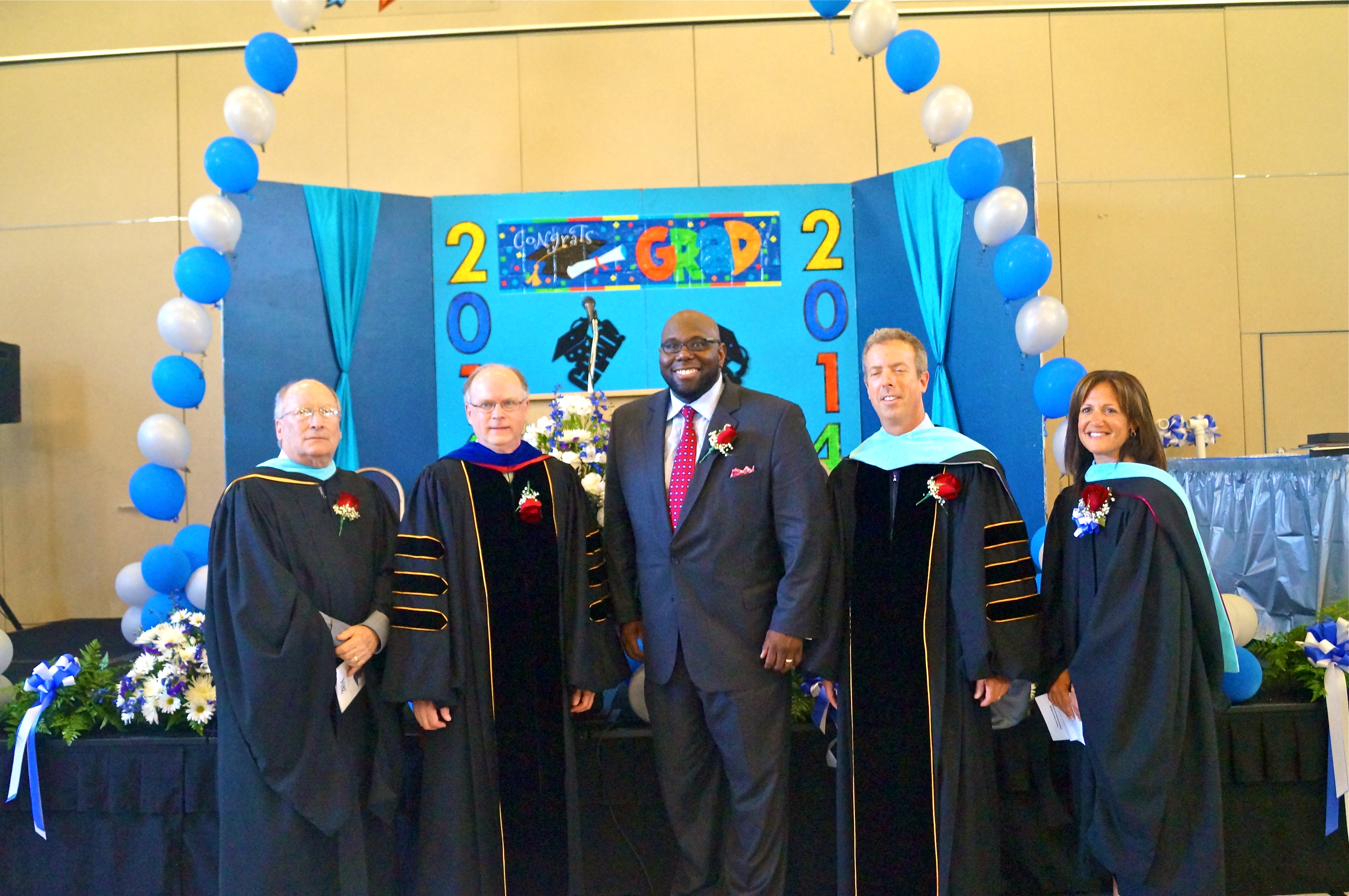 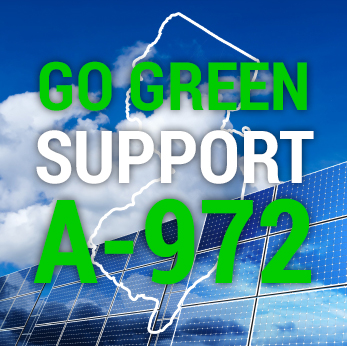 An Open Letter To My Hero….My Dad 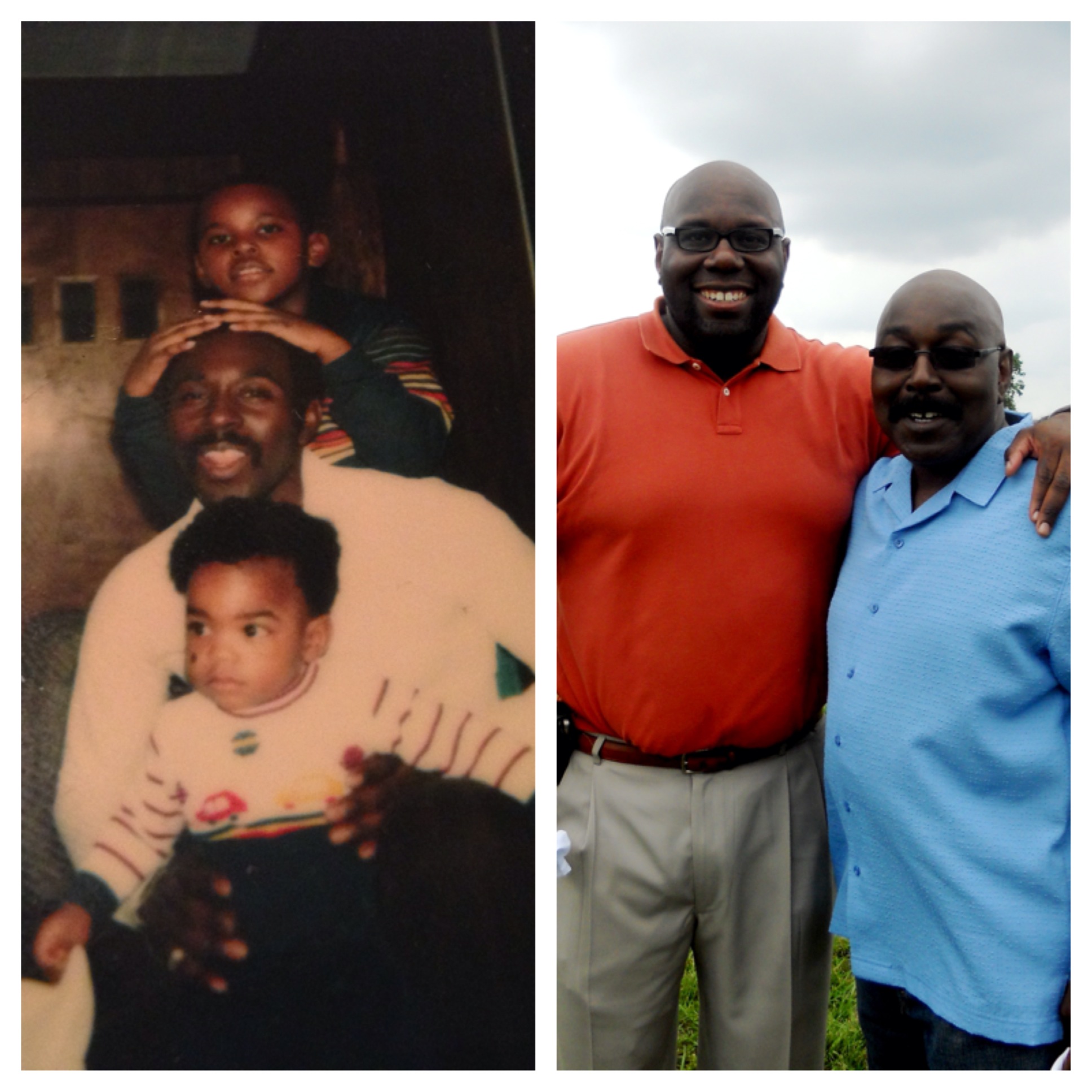 This Sunday is Father's Day.  A day we observe to remind us to remember our fathers in some way.  A day to give thanks and appreciation, for the love and care we have received and are receiving, from our dads.  I wanted to pen this week’s post acknowledging my hero….my dad. Now my dad cares little about a lot of sentimental or emotional praise. He comes from that era where being the stoic “man of the house” was the norm and expected. Therefore, I will limit my words of praise to simply this:  I have, in my forty years on Earth, meet and known many fine dads, and as a student of history have read about many great men , yet, I can truthfully say nothing makes me prouder than to be Elijah Singleton Jr.’s son.  So here goes my letter: 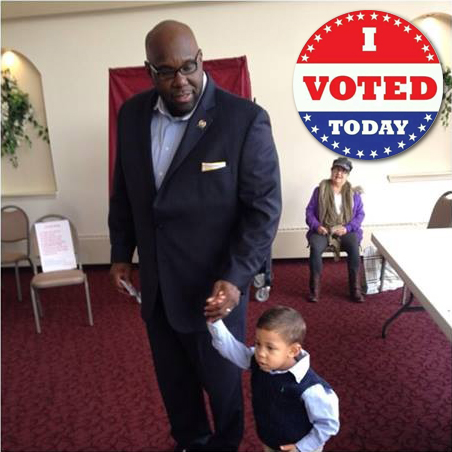 Give Me a Break!

Like other states, New Jersey has written into law provisions that allow individuals or businesses to reduce their tax liability if they meet certain criteria. I have supported many of these initiatives in the interest of growing our state’s economy. One such initiative was the much heralded, Economic Opportunity Act of 2013. This proposal, which I helped author, has already begun to drive job creation in our state and especially in the 7th District with the news of Destination Maternity moving its operations to Florence, as well as the expansion of the Burlington Coat Factory in Florence, the preservation and expansion of Association Headquarters in Mt. Laurel, Lockheed Martin in Moorestown, and the preservation and relocation of Express Scripts Inc. to Florence. While these are all very exciting and tangible fruits of those efforts, New Jersey is among the states that pay the least attention to whether tax breaks for businesses achieve their stated goals.

The VA, Veterans and a New Jersey “Thank You”

During a recent trip up the New Jersey Turnpike, I popped into a rest stop and stood in line for a drink and a soldier dressed in camouflage stood behind me. After giving my order, I turned around and said to the cashier, “please give him whatever he would like,” pointing to the solider. He looked up at me and replied, “That’s not necessary, really. But thank you.”